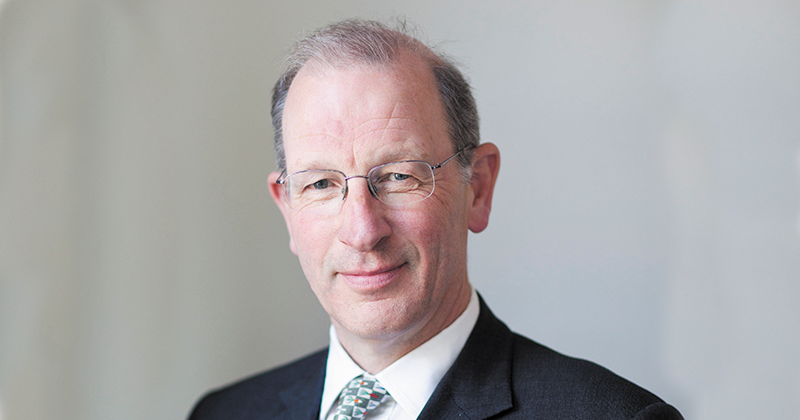 The Baker clause has been labelled a “law without teeth” after it emerged the government did not take any action against schools for non-compliance in the first year of its existence.

The Department for Education also admitted it only wrote to half of the trusts it originally claimed to have contacted in relation to non-compliance. Around two-thirds of secondary schools are thought to be breaking the law.

Introduced last January, the so-called Baker clause requires schools to publish a policy statement online to show how they ensure providers can access pupils to talk about technical education and apprenticeships, and details of their career programmes.

In response to a freedom of information request from FE Week, the DfE confirmed “no action was taken against schools in England that failed to comply with the Baker clause” between January 2 2018 and January 2 2019.

It has also emerged that letters were sent to just five of the largest trusts last month to remind them of their duty, despite a claim by the DfE last month that skills minister Anne Milton would be writing to the 10 largest non-compliant trusts.

The department has now admitted this was an error, and only five were contacted.

Although “appropriate action” can include direct intervention in schools, a spokesperson was unable to confirm what this involves. Last month, the DfE said the letters were classed as a “reminder” rather than an intervention.

Charles Parker, pictured, executive director of the Baker Dearing Educational Trust, said there “doesn’t seem to be much point in passing a law if you don’t follow it up” and called the clause a “law without teeth”.

“I’m afraid I don’t think they can do much more. The law is pretty toothless. There isn’t a sanction built into the way it’s drafted,” he said.

“The best we can hope for, frankly, is to get the government’s weight behind its own law.”

He added that the government should write to every local authority and trust about their obligations, before sending “crisply worded letters” to those who do not comply.

A report from the Institute for Public Policy Research warned last month that two-thirds of secondary schools are still not compliant.