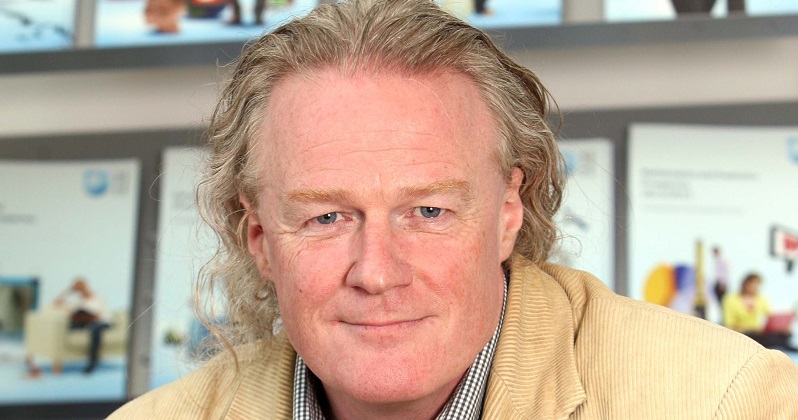 A scheme to provide free functional skills courses online is being launched by The Open University in partnership with three FE colleges.

The scheme is expected to allow tens of thousands of learners to develop level one skills in English and maths, and receive a functional skills qualification from a local college partner.

A pilot, which is being funded by the Department for Education’s flexible learning fund, is being supported by the Bedford College Group, Middlesborough College and West Herts College.

Andrew Law, (pictured), head of propositions at The Open University, said the scheme is hoping to reach up to 30,000 learners a year via the university’s OpenLearn platform, which he said is specifically designed to cater for people with “low confidence or barriers preventing them from getting into education”.

“This is a flexible, low-risk way for people to develop their basic skills, gaining confidence and even a qualification. It could transform their career prospects,” he told FE Week.

“Working in partnership to combine our digital learning expertise with course design and practical, local support from FE colleges is a great offer for anyone that wants to gain functional skills.”

Last month the Education and Skills Funding Agency U-turned on plans to bar 16- to 19-year-olds who have passed GCSE maths and English from following level one study programmes. The planned rule change, originally announced in December, was scrapped after feedback from a “small but significant number of providers”.

The government announced last March that 32 projects will share £11.7 million from its flexible learning fund to help more adults back into the classroom.

Under The Open University scheme, learners will be able to access course materials for free online, and can learn at home or receive support and careers guidance from their local college.

There is an open license on the materials so that others – including colleges and other providers – can copy and re-use the content for their own teaching and learning, and Mr Law said the university was “keen” for others to use them.

The scheme is initially offering two courses, Everyday Maths and Everyday English, and each will take 48 hours study to complete. Learners are being recruited this month and the pilot will run until July 2019, at which point it will be reviewed before being made accessible “for the foreseeable future”.

Mr Law said The Open University intended to roll out level two versions of the courses in the spring, before introducing sector specific functional skills courses tailored towards health and social care and science, technology, engineering, and mathematics.

The scheme will also involve collaborations with organisations and community groups to encourage potential learners to take the “first step” in education. These groups are set to include Local Enterprise Partnerships, the Workers’ Educational Association, Unison and health and welfare charity Leonard Cheshire Disability.