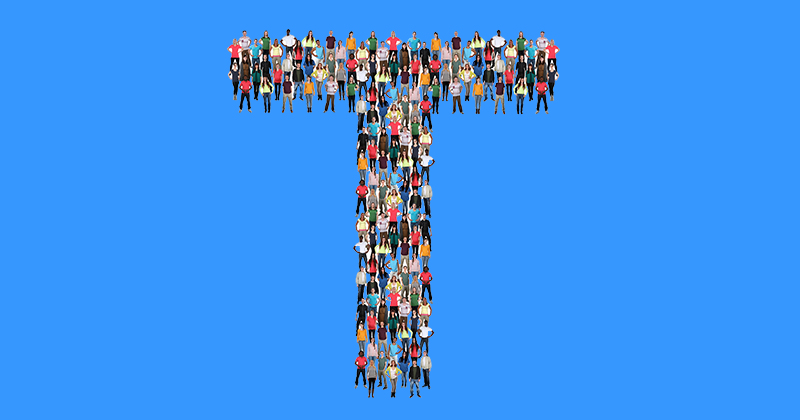 “We all know what happens when monopolistic services fail their customers”

The Department for Education will shortly announce which awarding organisations will be delivering the first four T-levels – a new technical-based qualification being introduced between 2020 and 2022 in England – following a controversial procurement exercise.

Concerns continue about the extent to which a single point of provision in T-levels might ultimately lead to a single point of failure. We all know what happens when monopolistic services fail their customers: just ask rail passengers on the Northern and Southern franchises.

Of course, it doesn’t have to be this way. Government has the power to mitigate the risks when implementing massive change projects. The technical education reforms under way have the potential to transform England’s skills and productivity record from one of being a laggard in the G7 to being the envy of the world. We are told things will be different this time because policymakers recognise that, unlike the tinkering of old, whole systems change is what is now required. If T-levels are launched into the market as just another post-GCSE qualification, as opposed to a comprehensive study-program dependent on massive industry involvement, then they will most likely fail. After all, we’ve been here before with the 14-19 Diplomas.

With a more systemic approach, T-levels could become anchored in new independent and incorporated bodies called Technical Education Partnerships (TEPs). Awarding bodies, perhaps some working in consortia, would play their role as experts in the qualifications design and assessment aspect of these partnerships. But, crucially, these new legal entities – working under licence from the Institute for Apprenticeships and Technical Education (IATE) – would sweep in the current employer trailblazer groups that have been responsible thus far for developing standards and assessment plans. Similarly, T-level route panels would find a welcome home in the TEPs.

The main problem with the apprenticeship and technical education reforms to date is that employers are neither visible or really accountable in the new system. Stakeholders lack a coherent voice with which to dock their expertise and operational concerns.

Employers are neither visible nor accountable in the new system

Employer-led TEPs could help provide a more focused level of leadership and scrutiny because the buck would stop with them for the operational success of both the apprenticeship standards and wider technical education reforms. For example, if the skills minister Anne Milton is unhappy with the performance of a particular occupational route in future, she could bend the ear of the industry-appointed chairperson in charge of the TEP.

IATE would then be freed up to do more of the strategic legwork – something their counterparts in Switzerland (SFIVET), for example, already do. Sitting on the boards of TEPs would be senior principals of colleges involved in delivery, including those with a specialist interest in careers advice.

As coverage in FE Week has shown, it is far from clear who the buck stops with at the moment when it comes to the coherent regulation of quality assurance and performance in work-related learning.

The monopolistic one-size-fits-all approach of T-levels has to co-exist alongside the “let a thousand flowers bloom” approach of EQA – the current quality assurance model of apprenticeships. For those at the chalkface, the skills system feels like it is being simultaneously designed and run by Karl Marx (the father of communism and central planning) and Milton Friedman (the high priest of free market ideology).

Surely, with contradictory forces like this at work, something has to give?

By grounding the reforms in new TEPs (a mix of markets and smart operational planning) we might get closer to delivering on the sheer scale of ambition that is required. Muddling through, as is presently the case, is unlikely to work.