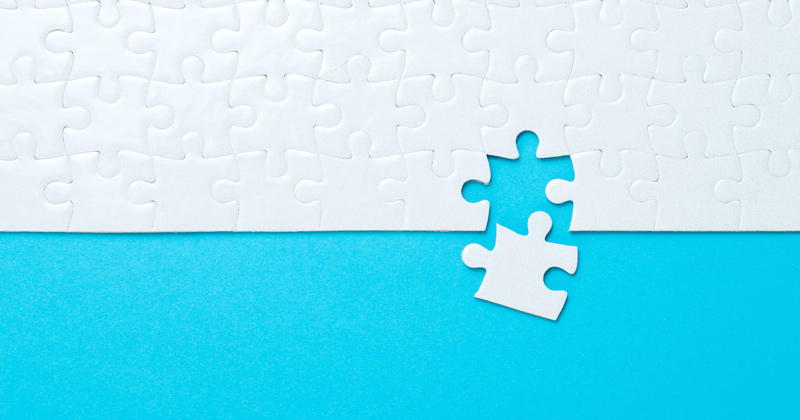 “For a new programme, these insights give us great confidence in its future”

What is the point of collecting data? Without data we just have subjective opinions, but with it we have objective information, which in turn provides useful insight. Indeed, the Baker Dearing Educational Trust’s desire for an early insight into the success of the university technical colleges (UTC) programme led us to capture our own destinations data.

Let’s start with “official” measures of destinations for 18-year-olds in England. The latest statistics available, produced by the DfE and released in October 2018, are only for students who left in the summer of 2016. However, their journey into this data capture began in 2014, when they completed KS4. Back then, of the 550k pupils who completed this stage, about 500k progressed into 16-18 state education.

Those 500k students completed their KS5 education in the summer of 2016, but how many are included in the DfE’s headline destination data? Just 372,255, or 75 per cent of those who started this phase of education back in 2014. What happened to the rest? Some dropped out along the way, but the vast majority are simply excluded from the “official” statistics because they were entered for a Level 3 qualification that was not “approved”, or a Level 2 qualification, or lower. In short, the DfE’s statistics exclude the lower echelons. This is referenced in their small print but their figures don’t tell the full story. Of the 80k Level 2 leavers at 18, who are excluded from the headlines, 19 per cent of students did not progress to a “sustained destination” compared with eight per cent of those included in the official statistics.

Our motivation for collecting destinations data is to gain a timely insight into the success of the relatively young UTC programme. If we were to rely solely on DfE data, we would always be two years out of date. With the majority of UTCs opening in 2013, or later, the DfE’s figures only include the destinations of young people who completed their KS4 studies at UTCs in 2014, or earlier. This includes those from just two UTCs. Since 40 per cent of students stay on at their UTC after KS4 (about the same as the national average), nearly all of the currently available KS5 UTC leaver data is based on students who only joined at 16. UTCs provide a four-year programme for a reason.

It gives us detailed insight into the relatively young UTC programme

However, it’s not just the timeliness of the data that matters, it’s also the granularity. UTCs are employer-led and supported by universities. These organisations provide much to ensure the programme is a success, and many are beneficiaries of UTC leavers. Rightly, they want to know about the companies UTC leavers are joining, apprenticeship levels etc. DfE data doesn’t provide this detail. Such information is also of interest to all UTCs and forms a key part of their promotional material to encourage students to join.

To achieve our aim of collecting independent destination data we have engaged a company called UTC Hub. In 2018, they captured 98 per cent of all UTC leavers; no student is excluded due to their level or programme of study. By contrast, the DfE’s approach only includes Level 3 leavers, omitting all 18-year-olds who entered other courses. Unlike the DfE, which measures “sustained destinations” over six months, UTC Hub captures destination “starts”. There are practical and good reasons for this: first, the significant amount of data crunching required to collect six subsequent months’ worth of information is beyond our small charity’s budget; second, “starts” data is a perfectly valid measure, used, for example, in university and apprenticeship statistics.

In 2018, 27 per cent of our 18-year-old leavers started an apprenticeship, with more than half at a higher or degree level, and 47 per cent started at university, with four-fifths choosing a STEM course, almost twice the national average. For a relatively new programme, these insights give us great confidence in its future.