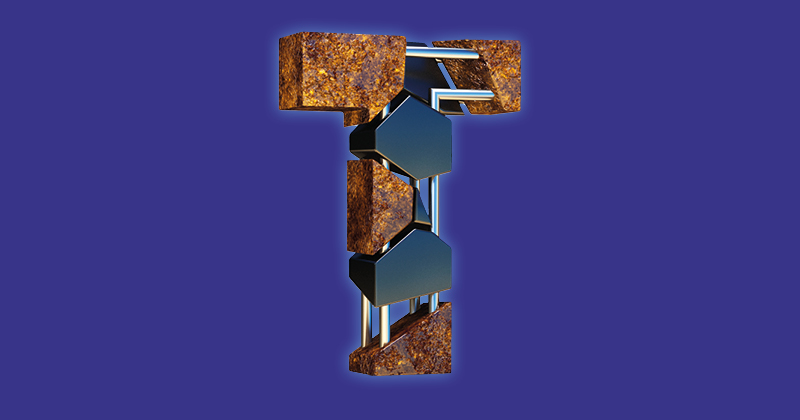 An independent training provider due to deliver the first T-levels from next year has warned it might have to pull out of the programme after being frozen out of infrastructure funding.

The “ridiculous” decision by the Department for Education to exclude all ITPs was revealed on Wednesday when it launched a £38 million capital fund that the 52 providers in wave one of the new post-16 technical qualifications can access.

But the BFIG is only available to schools and colleges, not independent providers.

Mark Pike, the chief executive of Develop, one of only two ITPs set to deliver the first three T-levels from 2020, said the rule “puts a big question mark” over its ability to offer the qualifications.

“It’s just ridiculous,” he said of the DfE’s decision. “There has been no indication we would not be able to access the fund.”

Mr Pike was at a meeting on Monday with DfE officials where funding for T-levels was laid out, but he said no mention was made of ITPs being cut out of the BGIF.

Develop, which applied to become a T-level provider under the name Bedfordshire and Luton Education Business Partnership and is set to offer the digital route, had been looking at opening another centre and hiring more staff to provide T-levels, but is now faced with having to instead consider displacing other students to accommodate learners for the new qualifications.

“We knew it will be slightly different for independent training providers, but it was at least an opportunity for us to have more of the opportunities FE colleges get,” Mr Pike told FE Week.

“But it’s an unfair and unjust system now.”

The other ITP in line to deliver T-levels from 2020/21, Access to Music, has said it is “disappointing” ITPs had been excluded and it is “urgently” seeking clarification from the Education and Skills Funding Agency about capital funding for T-levels.

The chief executive of the Association of Employment and Learning Providers, Mark Dawe, hit out at the “bias towards colleges”, which has been “implicit for a long time and now the DfE has made it explicit”.

“It’s just more money being thrown to colleges when it’s the ITPs that are delivering what employers want,” he said.

“There have been multiple offers from ITPs to engage their business networks, especially to meet the major challenge of finding appropriate industry placements, but the DfE has been ignoring or rejecting the offers.

“We wish them luck with T-levels, because we think the DfE are taking the same old path ignoring those that can make a difference, and it will be added to the list of failed technical policies.”

Providers can receive up to £1.4 million from the BFIG if they are teaching the construction route, a maximum of £650,000 for the digital route and a maximum of half a million for the childcare route.

When asked why it decided to exclude ITPs from the buildings and facilities improvement grant, a DfE spokesperson: “Independent education and training providers have an important role to play in the FE sector, helping people of all ages and background to get on in life.

“However, we need to prioritise investment in buildings that will benefit state funded institutions in the longer term.”

On hearing the DfE’s rationale, Mr Dawe said: “What a ridiculous response. The Office for National Statistics should investigate because they class colleges as independent of government, meaning there is no reason for singling them out for special treatment.”

“It will be vital that they have access to the latest, high-quality equipment and state-of the art facilities during their studies.

“The T-level capital fund will help those further education providers at the forefront of delivering these important reforms to be ready to teach T-levels from September 2020.”

The first T-level courses will cover in education, construction and digital.