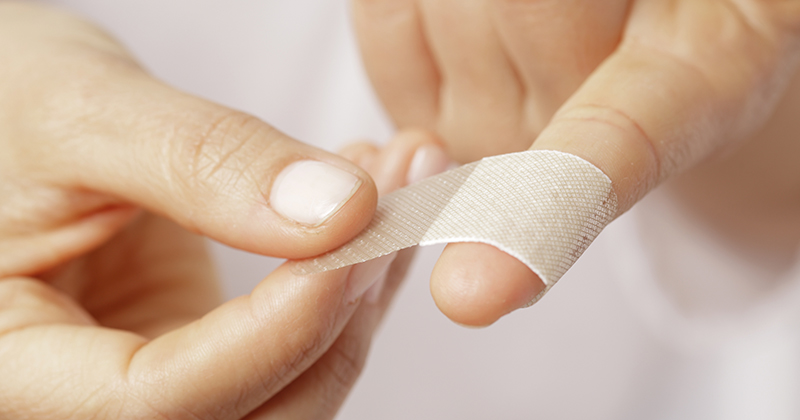 “Enforced compliance is no way to build a bridge”

After this week’s IPPR report revealed that two-thirds of schools are still flouting the Baker clause, Tony Breslin argues that enforced compliance can only be a short-term fix – colleges and schools should look for new models of collaboration

For some the Baker clause – and its requirement that schools must allow colleges and training providers to access every child in Years 8 to 13 so that they might explore their “non-academic” options – heralds a new era of openness in the relationship between schools, colleges and the wider FE sector. For others, this legally binding amendment to the 2017 Technical and Vocational Education Act confirms the reality of a broken system clutching at the straws of compliance to ensure that different types of institution pull in the same direction. There is truth in both views.

Baker acknowledges the reality that the FE sector has difficulty accessing students during their secondary education, and that young people often make their decisions with incomplete information supplied from a source with very particular “skin in the game”. Too many schools still view FE as a largely vocational (or “technical”) menu that young people have fallen on to rather than opted for. Here, the failure to introduce the language of professional education and training alongside that of “technical” and “vocational” learning in the framing of the 2017 Act was a missed opportunity that will contribute to an enduring status crisis in the vocational domain.

School leaders would mount a spirited defence to the charge of supplying biased information. They know their pupils well, have usually developed their sixth-form offer with most of these young people in mind, and know little of the FE terrain. Further, a school’s funding – and, therefore, its wider staffing and curriculum model – is often bound up with sustainable sixth-form numbers. I should know: I cut my teeth as the head of a school sixth form and then a local authority 14-19 adviser and college governor in the late Nineties. Asking schools to promote what is on offer “down the road” (at a college or another school), without having strong pre-existing consortia arrangements in place, is akin to asking Sainsbury’s staff to hand out Amazon leaflets at store entrances.

Baker’s clause is an eighties fix

And, of course, none of this is helped by the marginalising of careers education and guidance over the past 20 years – a period during which choice has become a byword in education decision-making. To work for all (and not simply for the advantaged and pre-informed), choice-based systems have two key requirements: universal access to dependable, non-biased information about a range of options and sufficient spare provision so that all first choices can be met. Here is the perfect storm in which Baker’s clause finds its rationale – trying to fix an imperfect market in which the “academic” offer enjoys a higher status against the background of tightening budgets and growing demand, and in which the internal institution-specific dynamics of the system work against rather than in favour of collaboration.

If the sanctions are sufficiently punitive (especially if tinged with the threat of impacting on an Ofsted rating, as the IPPR report recommends), Baker’s fix might work for now, but enforced compliance is no way to build a bridge that should never have been necessary in the first place, and certainly no way to build a positive relationship between practitioners in schools, colleges and training organisations.

Rather, we need a rethink of where schools sit in the broader learning landscape and what their role is in preparing young people for lifelong and life-wide learning. Alongside this, we need a radical reconceptualisation of the in which FE and HE might build on schools’ efforts and work alongside them. And, across both phases, we need to build-in incentives to collaborate and share knowledge.

Baker’s clause is an Eighties fix to a problem that dates from the (Baker-led) school reforms of that decade and the subsequent incorporation of colleges; it may be necessary in the short term. But it is models of partnership and shared learning across and within the school, FE and HE that will point us towards the solutions to the 21st-century challenges that the youngest learners now entering the system will encounter less than a generation from now.