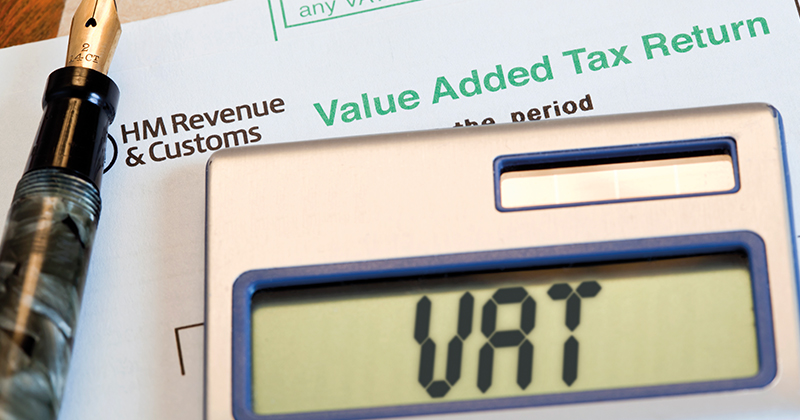 A London college group has chosen to give up on a 17-year appeal against HM Revenue and Customs and will have to cough up more than £3 million.

The payment, listed in Capital City College Group’s recently published 2017/18 accounts, relates to an appeal begun by one of its members, the College of Haringey, Enfield and North East London (CONEL), in 2001.

According to the financial statements, HMRC “raised assessments” against the college “in respect of certain lease and lease-back arrangements”.

“Having taken professional advice” the college appealed against the assessment, but after “years of litigation” its professional advisers “finally concluded any further appeal would have less than a 50 per cent chance of success”.

“The college has therefore withdrawn its appeal.”

A spokesperson for CCCG said the case related to a decision made by the CONEL board in 1996 “to lease, and then lease-back, one of the buildings at its Tottenham site to a third-party company, to take advantage of favourable VAT arrangements”.

The case had taken so long because the college needed to wait for other appeals to be heard by the tax tribunal, “the outcome of which would have a bearing on the likely success” of its own appeal.

“These cases have now been decided and as a result of legal advice following those judgments, we have decided to withdraw our appeal,” he said.

The decision to abandon the appeal was taken in late 2017, under the leadership of former CCCG boss Andy Wilson.

The appeal cost £65,000 in legal fees, which the spokesperson said were paid by CONEL before it joined CCCG in November 2017.

It had also budgeted in the event that the appeal failed, “and had made a provision in its accounts for many years,” he said.

HMRC declined to comment on the case, as it related to an identifiable taxpayer.

CCCG was formed through the merger of City and Islington College and Westminster Kingsway College in August 2016, with CONEL joining them the following year.

The group, which was led by Mr Wilson until his retirement in the summer, when Roy O’Shaughnessy took over, has a combined income of almost £112 million, which is likely to make it the third-largest college group in the country in terms of turnover.

But it recorded an operating deficit of over £6 million for the year – an increase of £385,000 on the previous year’s restated deficit of almost £5.7 million.

Despite this, the accounts show the group has retained its ‘outstanding’ financial health rating from the Education and Skills Funding Agency.

In November the group agreed a pay award, described as “landmark” by the University and College Union, which will see staff receive up to a five per cent pay rise.

The union claimed that Mr O’Shaughnessy had waived his right to a bonus as part of the deal, but a group spokesperson said he gave up this right – which would have been worth up to 15 per cent of his £220,000 salary – when he was appointed earlier in the year.

However, FE Week reported that the deal would cost £3 million, and would turn a projected break-even budget for 2018/19 into a £2.3 million deficit.

A spokesperson said at the time that CCCG would look at “ways to develop new sources of income” and at reducing its costs, including the potential for “not replacing certain jobs as they become vacant” in order to make up for the loss.