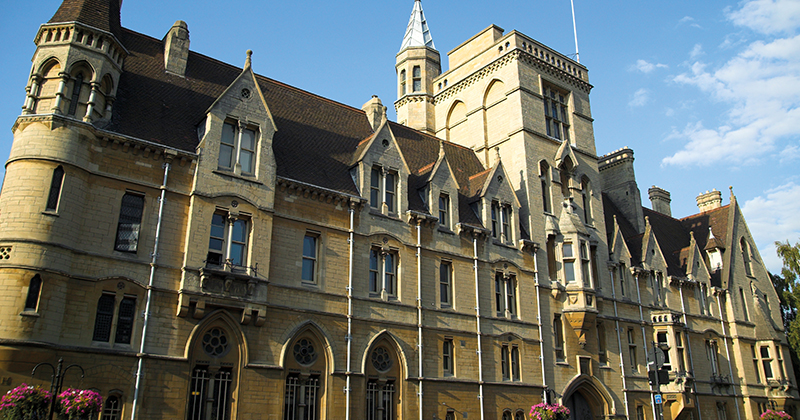 Leading universities and educational charities have joined forces to create a new commission into the adult education challenges faced by the country.

The Centenary Commission will consider what education is required in the face of longer lives, changing work needs and global challenges including the growth of technology, and address the role of adult education in globalisation, civic engagement and democracy, social mobility and communities.

The commission has been formed as part of the ‘Adult Education 100’ campaign, to mark 100 years since the Ministry of Reconstruction – created towards the end of the First World War – published its ‘Report on Adult Education’ and argued lifelong education was vital for the future of the country.

The Centenary Commission, formed by the Universities of Nottingham and Oxford as well as the Workers Educational Association, the Co-operative College and the Raymond Williams Foundation, will publish its report in November.

Dame Helen Ghosh, chair of the commission and master of Balliol College, Oxford, said: “There are eerie parallels between the problems of 1919 and those of 2019, making a powerful case for new commission to look at the challenges.”

Sir Alan Tuckett, who was honoured with a knighthood last year after leading the National Institute for Adult Continuing Education for 23 years and became known as FE’s “campaigner-in-chief” for lifelong learning, is the commission’s vice chair.

“There seems to be a complete absence of coherent thinking nationally about lifelong learning. I’m hoping the commission will find a fresh way to help decision makers see that this isn’t an extra, it isn’t an option and it can’t simply be left to the market,” Mr Tuckett, who is now a Professor of Education at the University of Wolverhampton, told FE Week.

“I hope it brings back into the public domain the kind of confidence we had as a country 100 years ago to think we could imagine a better way to do things. We can’t, as a country, only talk about Brexit forever.”

Andy Haldane, chief economist at the Bank of England and a patron of the Adult Education 100 campaign, said universities are not meeting the needs of life-long learning or doing enough to offer a “broad-based”, multi-disciplined education.

“The future university may need to be a very different creature than in the past. It may need to cater for multiple entry points along the age distribution, rather than focusing on the young.”

The commission will meet for the first time today (Thursday) at Balliol College, pictured.

Several commissions into adult education have been launched in recent years.

In March, Vince Cable announced the creation of an independent lifelong learning commission to investigate the best ways to ensure adults can access learning and retraining, as part of plans for the National Retraining Scheme.

The Labour party’s 2017 election manifesto also promised the formation of a commission for lifelong learning as part of the National Education Service, and said it would be “tasked with integrating further and higher education”.

It was announced in June that education company Pearson would launch an independent commission on sustainable learning for life, work and a changing economy, chaired by former education select committee chair Neil Carmichael.

Other members of the Centenary Commission include campaigner Melissa Benn, Lord Karan Bilimoria, chancellor of the University of Birmingham and co-founder of Cobra Beer, and Holex director Sue Pember.