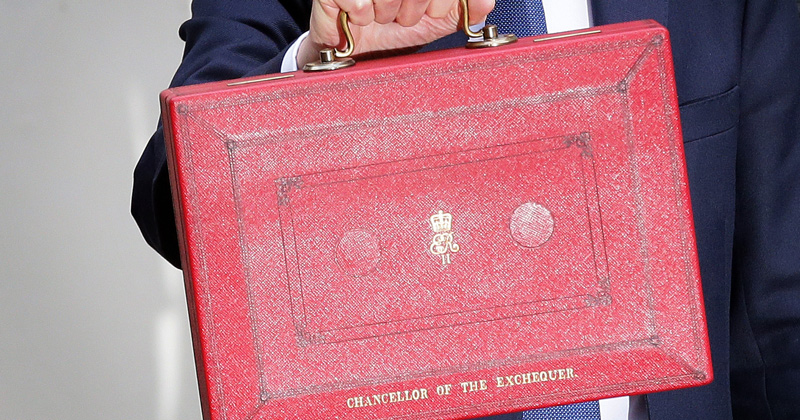 Plans to invest £76 million into retraining adults who want to work in the digital and construction sectors have been explained ahead of the budget.

The Treasury will roll the fund out in a new “formal partnership” with the Confederation of British Industry and the Trades Union Congress, which will oversee a new national retraining scheme.

A spokesperson for the Treasury explained this will be divided between digital skills and construction.

“As a first step, £36 million will be invested in digital skills courses using AI, so that people can benefit from this emerging technology as they train for digital tech jobs in one of the fastest growing sectors across Britain,” she said.

A further £40 million will be invested in construction training programmes across the country, she explained, to train people for jobs such as groundworkers, bricklayers, roofers and plasterers.

“In order to build the homes the nation needs, it is vital there are enough construction workers with the right skills to meet this challenge,” she added.

“The government is establishing a formal partnership with the CBI and TUC to oversee the national retraining scheme, to help adults across the country to retrain and get the skills they need to succeed in the new economy.”

This partnership will be expanded a later date to oversee retraining for other priority sectors, the spokesperson said.

The announcement was made by the Treasury ahead of the budget, to be unveiled by chancellor Philip Hammond on Wednesday (November 22).

“The CBI looks forward to working alongside the government and the TUC to build an approach that works for the long-term,” said Carolyn Fairbairn, the CBI director-general.

“It is the training decisions that take place every day in businesses across the country that will make a difference – so a genuine partnership is needed to get the system delivering effectively for businesses and employees.”

She added that this new commitment to retraining will be welcomed by businesses across the country, but it must “go hand in hand with government readiness to reform the skills system to meet the challenges that the partnership identifies, including the apprenticeship levy”.

The TUC’s general secretary Frances O’Grady said that “every worker deserves the opportunity to improve their skills and get qualified for better-paid work”.

“We welcome the proposal that government, trade unions and business get around the table to tackle Britain’s great skills challenge, and we look forward to learning more details,” she said.

“The TUC wants all workers to get the support and security they need through the changes to come. Everyone, in every corner of the country, needs the chance to learn, win promotion, and boost their pay packets.”

The Conservatives committed to a national retraining scheme in their general election manifesto back in May.

But they did not go into details about funding at the time, other than to link it to cash being available through the apprenticeship levy launched for large employers in April.

The manifesto said that to “help workers to stay in secure jobs as the economy changes”, the government would introduce a national retraining scheme, under which “the costs of training will be met by the government, with companies able to gain access to the apprenticeship levy to support wage costs during the training period”.