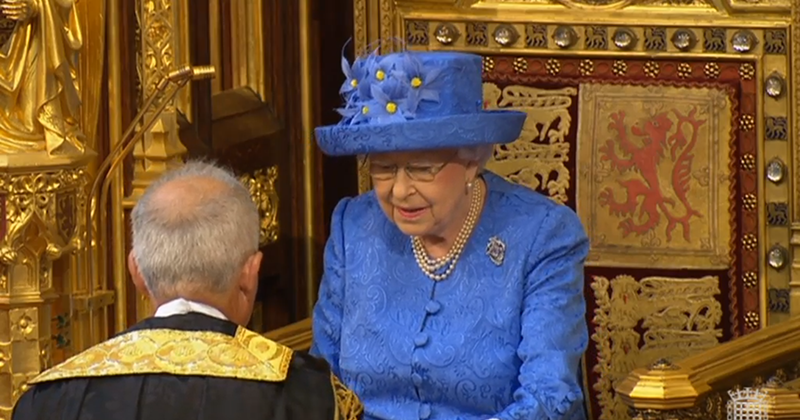 Twenty-three leading figures from the FE and skills sector have been recognised in the Queen’s New Year honours, published today.

These included one CBE, 10 OBEs, 11 MBEs and one British Empire medal – but no knighthoods or dames.

Lynsi Hayward-Smith, a trustee for the Education and Training Foundation, received a CBE in recognition for her services to FE. 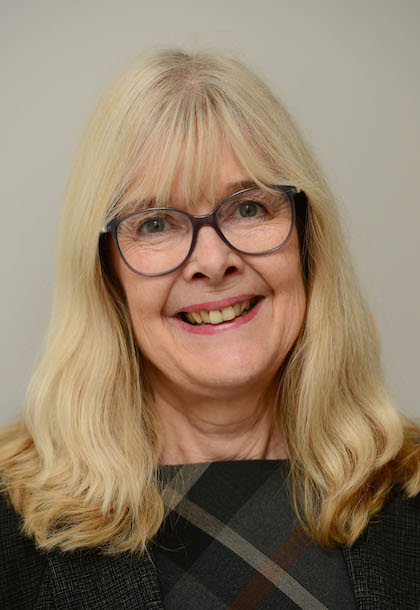 The head of adult learning and skills at Cambridgeshire County Council has served on the board of the ETF for almost five years, having first been appointed in 2014.

David Russell, boss of the ETF, said Ms Smith’s award was “extremely well-deserved” and gave “due recognition” to the “sustained impact” she has had in her career.

“She has been instrumental in shaping the success of the ETF over its first five years as a trustee, ensuring we never lost focus on adult learning or on overall impact,” he said.

Karen Redhead, who led Derwentside College for eight years until July, received an OBE for services to FE.

In her 28 years of experience in education she has held leadership roles in four different colleges, and is proud to call herself a “product of FE”.

She took over at Ealing, Hammersmith and West London in July, replacing former leader Garry Phillips.

Ms Redhead said she was “absolutely delighted and honoured” to receive an OBE today.

“It is a privilege to help shape the future of young people and I will endeavour to continue making a positive contribution to FE,” she said. 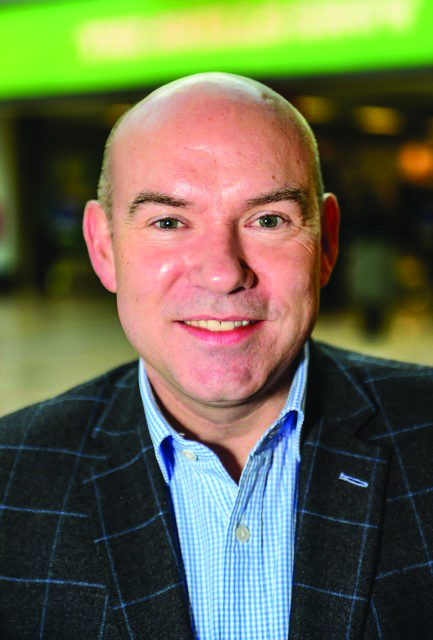 Dr Neil Bentley, who has led WorldSkills UK since 2015, received an OBE today for services to equality in business.

Prior to his current role Dr Bentley led OUTstanding, a business network for LGBT leaders and their allies, following 11 years as deputy director general and chief operating officer for the CBI.

“I hope this recognition will help encourage more leaders in business and education to create inclusive working and learning environments to help more young people excel in work and life, irrespective of their background,” he said.

Other sector figures to have received an OBE in this year’s New Year honours include Karen Dobson, principal and chief executive of Newcastle and Stafford College Group, and Everton Burke, chair of governors at Burton and South Derbyshire College. 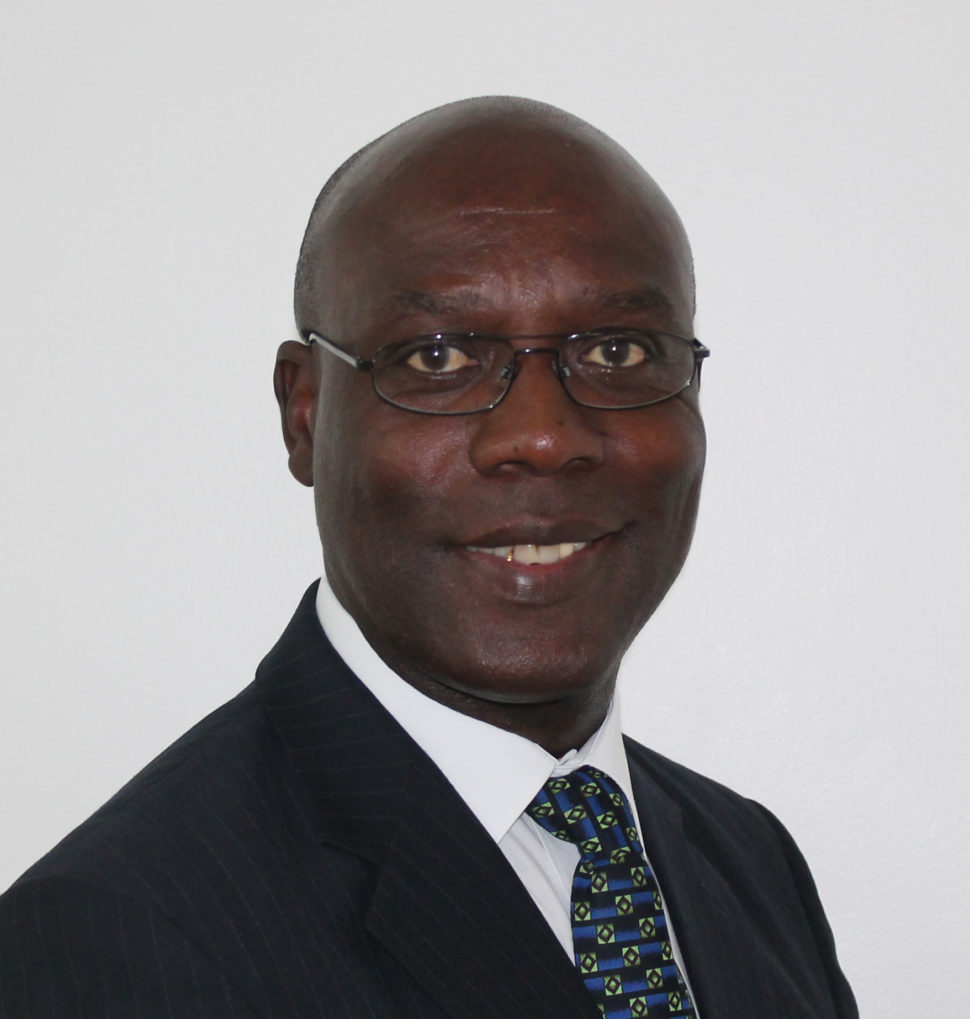 Ms Dobson said she was “absolutely thrilled” and “humbled” to be recognised, while Mr Burke said he was “taken aback” by his award.

“The sector gave me 25 years of wonderful opportunities and I am keen to repay this by giving back as much as I can,” he said.

Among the FE and skills figures recognised this year with an MBE is Angela Middleton, founder and chief executive of training provider MiddletonMurray.

Her award was for services to apprenticeship training, youth employment and business.

She described the award as an “absolute honour” that would “enthuse us even more to contribute to the continued growth of apprenticeships and to small businesses in the UK”.

Two college chairs – Christopher Bridge at Colchester Institute, and Derek Randall, at Bridgwater and Taunton College – both received MBEs, as did Rachel Pilling, the head of safeguarding at The Manchester College, and Dr Judith Poole, head of student support and wellbeing, at Blackpool and the Fylde College.

Who got what in FE and skills: