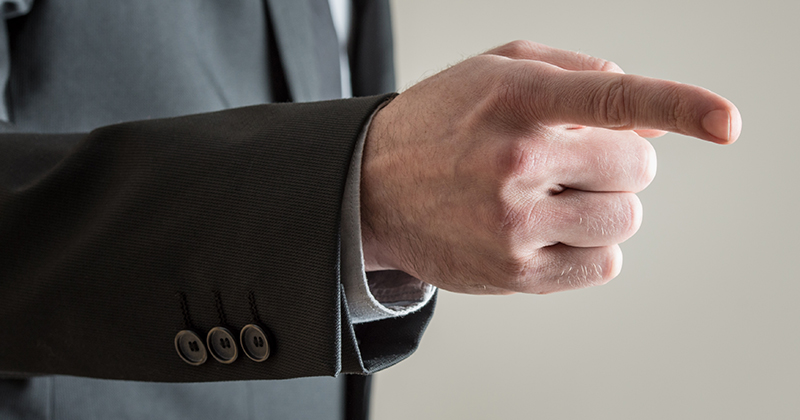 “The landscape is confusing and congested”

The lack of information about A-level alternatives will not be solved by cajoling schools into compliance, says Kevin Gilmartin. Instead, what is needed is an understanding of what is holding back any progress or solution

There’s frustration in the corridors of Whitehall and among colleges and training providers over the perceived failings of schools to give students enough access and information to A-level alternatives.

Recent stories around the failure of schools to comply with the Baker clause, and a Careers and Enterprise Company survey showing that schools with sixth forms are the worst at offering careers information on different post-16 options, have provoked an inevitable narrative.

This is how it goes: “Why won’t those pesky schools just let the FE colleges and training providers in to talk to their pupils? If they allowed them in, then fewer students would stay on in their small sixth forms with their limited range of A-levels and wouldn’t make the mistake of progressing to low-ranking universities to get a little-recognised degree and a mountain of debt. Instead, they would undertake an apprenticeship or vocational course and end up in a high-demand occupation, have no personal debt and help to reduce the country’s looming post-Brexit skills shortage and boost UKplc’s economic growth. And we all know why the schools are not complying, don’t we? Students equal money.”

Except, of course, it’s not quite that simple.

There are numerous regulations with which schools are expected to comply. Many are financial, but there are others that may be prioritised by overstretched school leaders ahead of the Baker clause: GDPR, Ofsted, website requirements, health and safety, and so on.

In times gone by, the friendly local authority careers adviser would have given information during careers lessons and would have co-ordinated the dates of college open events and apprenticeship fairs. But despite the much-heralded careers strategy, where is the money for schools to access these chargeable careers services?

Perception is also a reason. Many school teachers know little about what goes on at the local college. Attempts to rectify this through college principals sitting on local headteacher boards, or through colleges getting involved in joining multi-academy trusts (often as the sponsor) only scratch the surface. The last great curriculum initiative that actively involved close college and school partnership was the 14-19 diploma. Enough said about how that ended up.

Equally, trying to get school staff to understand the world of apprenticeships, meets with the same confused look. “Just how do I get simple information on apprenticeships?” is a repeated cry. “Do I just tell them to go to the local college? What is a private training provider? What is the difference between the National Apprenticeships Service and the Institute of Apprenticeships?”

Telling school staff that this is important and they need to do more with their pupils on different post-16 options may seem self-evident. But when they respond by asking what’s more important – this or an extra hour of exam revision – then the unforgiving spectre of accountability wins out.

So, the landscape is confusing and congested, and for many the Baker clause is just another pressure. Is it really any wonder that some schools are struggling with this responsibility? However, those same schools will also often say that they would like to do more – to train staff in how to access better careers information, take time to liaise locally with other providers and improve the life chances of their students as a result.

To enable them to do this we have to address funding. Insufficient funding has consequences, including, unfortunately, less ability to provide advice and guidance.

Meanwhile, let’s not have different parts of the sector blaming each other for the system’s failings. Until colleges, schools and careers education are properly funded, and accountability measures are more sensible, then the government’s skills agenda will struggle to take off. The government really should know this… it’s called joined-up thinking.