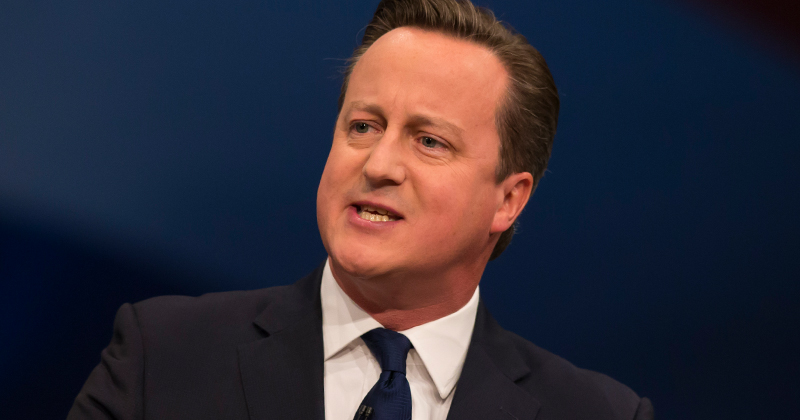 The government’s flagship National Citizen Service trust has been slammed after its rent ballooned by more than ten-fold to over £1 million last year, following a move to new offices in west Kensington.

The trust, set up by former prime minister David Cameron (pictured) as part of his “Big Society” agenda in 2011, also missed more than half of its key performance indicators last year – despite receiving £181 million from the government, annual accounts reveal.

Last year the NCS, whose providers promote four-week activity programmes to schools and colleges, was criticised by MPs for lax spending controls and poor management.

That’s unbelievable. They could be based anywhere

Now Meg Hillier, chair of the public accounts committee, has slammed the trust, stating it “didn’t need to be based in such an expensive part of London”.

The NCS was renting school premises in north Kensington for £103,000 in 2016-17, until the school needed them back, said a spokesperson.

Its rental costs shot up to £1.1 million, according to the accounts published last month, which the trust said was down to moving to “larger premises in west Kensington”. It also now leases an office in Exeter to directly manage the NCS south west programme. But the spokesperson didn’t reveal how much was spent on each site.

The trust needed to minimise attrition of staff “by choosing a location as close as possible to our previous office,” said the spokesperson. The premises were negotiated below market value and were bigger because more staff were employed, they added.

But Hillier said: “That’s unbelievable. They could be based anywhere.” 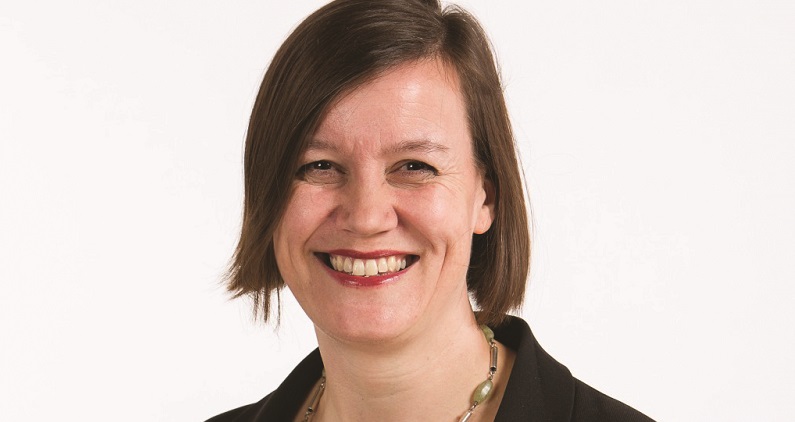 The programme was founded on a blueprint partly designed by Jon Yates, who is now special advisor to education secretary Damian Hinds. He headed The Challenge Network, one of NCS’s major providers, before joining the Department for Education this year.

Annual accounts for the year ending March 31 showed the trust missed five of the six targets under its first objective – to increase demand to fill places and improve retention of participants.

Overall, 12 out of 22 key performance indicators were missed, albeit by slim margins.

MP James Frith, who sits on the education select committee, called for greater scrutiny of its spending on staff and premises given the failure to meet participation KPIs, and in light of the fact other youth provision is being “gutted”.

An NCS spokesperson added that while they “were disappointed to narrowly miss certain targets, we were pleased to have met many including ethnic mix and special educational needs and the impact NCS has on social mobility”.