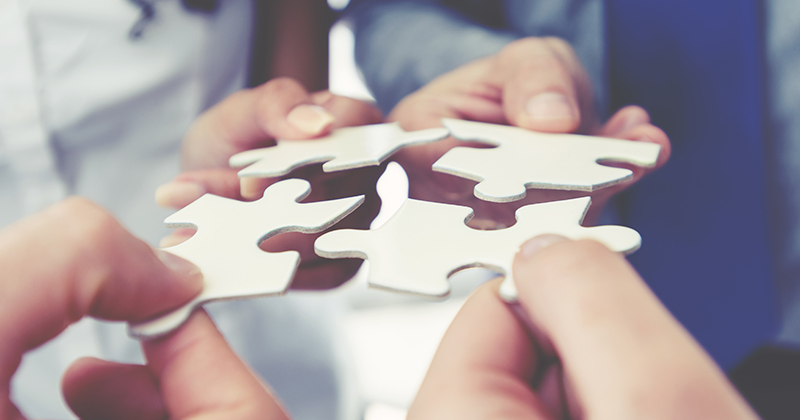 “No organisation is responsible it seems, and the DfE has no answers, literally”

Two years ago FE Week exposed thousands of apprentices on standards without any approved end-point-assessment organisations.

At the time, a former director of the DfE described the situation as “diabolical”.

The chief executive of the ESFA, responsible for recruiting the end-point assessment organisations, was given a ticking off by the education select committee and then sped up processes.

Today, we expose thousands of apprentices on ‘non-degree’ level six and seven standards with no regulator taking responsibility for quality assuring the training.

A former DfE special adviser describes this as falling through the cracks of regulation, which “could be unfair to the students.” and AELP’s Mark Dawe says it’s “appalling”.

Ofsted is not to blame, they have been told to only inspect up to level five.

Nor is the Office for Students, they claim, despite the DfE’s Quality Accountability Statement saying they are responsible for regulating the quality of level six and seven standards.

So no organisation is responsible it seems, and the DfE has no answers, literally.

The Ofsted and OfS approach to their regulatory responsibly could not be starker.

Ofsted is ramping up monitoring visits, for all level two to level five provision at all new providers.

OfS on the other hand, has said they have not sent in the QAA to look at any level six or seven courses.

So the solution seems obvious to me.

The DfE should give the responsibility to one organisation, the only one that actually conducts inspections: Ofsted.

And the ESFA is not completely off the hook, as clarity is needed when it comes to their intervention policy.

As our reporting of the BPP University ‘insufficient progress’ monitoring visit shows, it remains unclear if the ESFA will stop the new level six and seven starts that were out of Ofsted’s scope.

Plus, there is nothing to stop BPP from continuing new starts at one of their three other companies on the register of apprenticeship providers.

Now consider a university with a hand-full of level five apprentices given an Ofsted grade four.

The complexity and uncertainty begs the question as to whether the Institute for Apprenticeships should step in and bang some heads together.

What is clear is that some leadership is needed to sort the policies out.

What is less clear is where this leadership will come from.