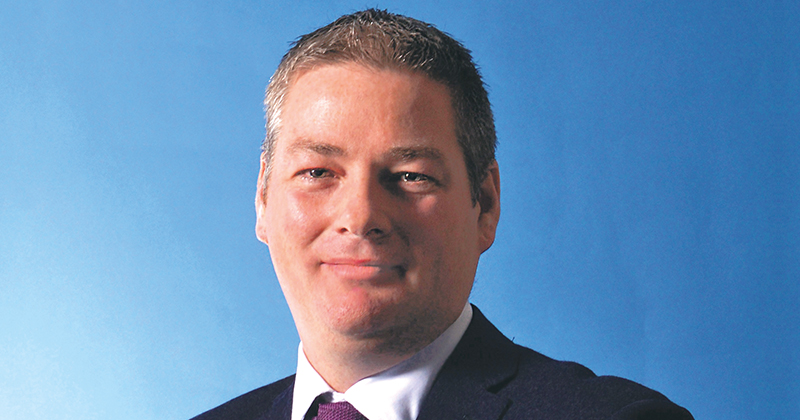 A principal who jumped ship before the financial failings of his former college were uncovered has the backing of the board at the college he moved onto.

The confirmation came in a reply, seen by FE Week, to University and College Union officials at City College Plymouth in response to their letter demanding answers about the appointment of Garry Phillips as principal.

Mr Phillips’ leadership of Ealing, Hammersmith and West London College, where he was principal until taking up his current role in July, was slammed by the FE commissioner in a damning report published last week.

“I can say that the corporation is confident in the recruitment process it followed to appoint its CEO and it continues to have confidence in his ability to lead the college’s executive function,” the letter, from college chair Pauline Odulinksi, said.

FE Week’s own enquiries to the college, asking whether it is backing its beleaguered principal, have remained unanswered since Friday.

As previously reported by FE Week, the UCU’s letter raised a number of concerns about Mr Phillips’ recruitment – including whether the process was “safe and robust” and whether governors had the “full facts regarding his previous position”.

“City College Plymouth is also in a precarious financial position and UCU are under the impression that Garry was recruited by governors on the basis that he had the experience to reverse this and build both income and quality,” it said.

Philippa Davey, the UCU regional official, said she was “absolutely stunned” by the response.

She told FE Week that the letter didn’t fully answer the union’s questions, which included the opportunity to meet with the chair to discuss their concerns.

“We are not satisfied that the recruitment procedure was robust enough,” she said.

“The governors have said yes it was, but they haven’t answered any of our questions or agreed to meet without Garry being there.”

She said the union would be “polling members to ask if they have any confidence in Garry Phillips and the governors to continue to lead the college”, with voting closing at 11am on Friday

The FE commissioner’s report into EHWLC, published on Friday, revealed a total failure of leadership and governance at the college.

The college is now in such a precarious financial state that it is dependent on government bailouts for its survival.