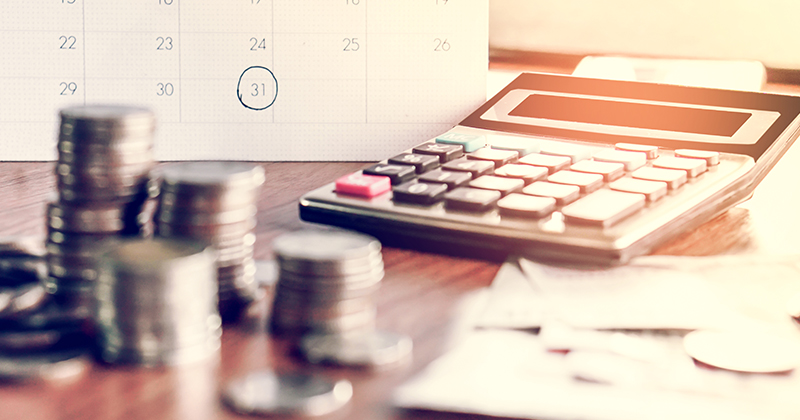 “It’s not like requiring a driving licence to legally drive ”

It is vital that functional skills count towards the 20 per cent of time required to be learning off the job within an apprenticeship programme, according to Mark Dawe

There was no budging the secretary of state at the Conservative party conference on the issue of GCSE resits for English and maths, and you have to wonder what hold Nick Gibb has over him. In direct answer to a question from the Association of Employment and Learning Providers, Damian Hinds said the government had no plans to abandon the mandatory requirement for 16- to 18-year-olds to try to achieve a good grade if they stay on in sixth form or college. And try they do; we hear stories of students making as many as seven brave but hugely demoralising attempts to pass.

Ministers evidently think this is still worthwhile. This summer, with the support of some inspiring tutors, 30,000 resit students achieved a good grade in maths, which was a truly fantastic effort. But sadly, another 100,000 failed – a pattern which has largely repeated itself over the past three years.

For what? It’s not like requiring a driving licence to legally drive. In the case of GCSE English and maths, we now have an alternative means of progression in the form of robust functional skills curriculum and assessment, signed off by the Department for Education itself. When we pointed this out to Mr Hinds, a youth charity bizarrely tweeted that employers would never recognise these “second rate” qualifications, but over the past three years, many businesses on the apprenticeship trailblazers, including big household names, have been perfectly happy to see them incorporated into apprenticeship standards. In fact, the many employers who understand the curriculum believe functional skills is far more relevant to the workplace than someone achieving a pass at GCSE with 20 per cent of the marks.

When AELP calls for the end of compulsory resits, it is only the compulsory element that we want gone. Students should still be given the choice to resit and with robust initial assessment, those 30,000 (and more) could still be steered towards GCSE, while the rest of the cohort would be supported to do a more relevant functional skills programme and – guess what – be motivated in maths and English as well as their main programme of learning.

The continuing high costs and very limited impact of the resits policy has prompted AELP to make a written submission (http://bit.ly/2SmsSmk) to the skills minister on functional skills. In addition to calling for the resits policy to be adjusted, we are asking for the learning of functional skills to count towards the 20 per cent of time required to be learning off the job within an apprenticeship programme. Providers are feeding back that would-be apprentices who do not possess functional skills are less attractive to employers as the learning of them does not count towards off-the-job training. This comes on top of the challenge of actually employing someone who initially does not have the appropriate maths and English. We believe the Education & Skills Funding Agency rules should be amended as soon as possible.

Fine words need to be backed up by concrete action

For years, the funding for functional skills has been set at £471 per learner for apprenticeships, whereas the equivalent classroom teaching of English and maths attracts a rate of £724.

Our research highlights that the funding allocated to functional skills does not cover the costs of supporting a learner. With the more challenging curriculum and assessment on the horizon – due to start in September 2019 – the lower funding is even more inappropriate. It acts as a further disincentive to recruit apprentices who require maths and English, and it will continue to do so if the funding bands on apprenticeships are revised downwards by the Institute for Apprenticeships.

Doing something about functional skills and GCSE resits is another example of where fine words need to be backed up by concrete action from the corridors of power, and we look to Anne Milton, minister for skills and apprenticeships, to drive this. If not, we will see an even greater negative impact on social mobility and productivity, as well as increased failure in apprenticeships due to inadequate support for those who deserve it the most.