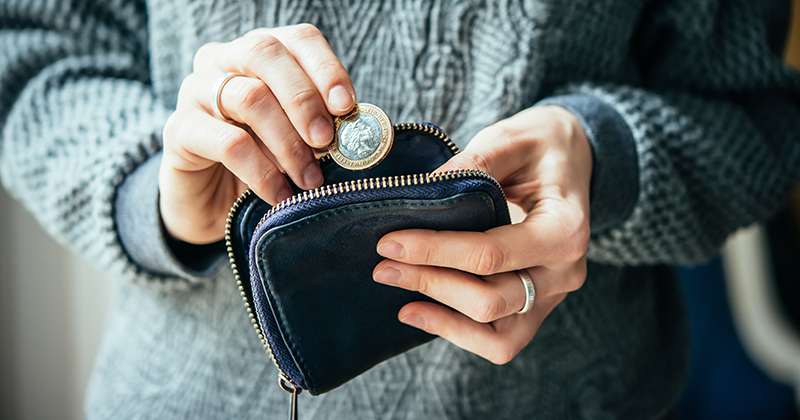 In the past, the government paid 50 per cent of the costs towards the training of apprentices aged 19 and over.

This rose to 67 per cent during the trailblazer pilot, then it rose again to 90 per cent in May 2017 once the new system was rolled out across England.

Now, to stimulate more demand from smaller employers, it is to rise to 95 per cent, in a surprise policy change announced by the Treasury this week.

In practice, this means employers will be contributing just five per cent of the costs towards apprentices for all new and existing staff, at all levels from two to seven.

Mark Dawe, the chief executive of the Association of Employment and Learning Providers was “ecstatic” at the decision.

It certainly is a significant concession, although AELP had been campaigning for the complete scrapping of employer fees and only at level two and three.

My own view is that reducing employer fees just 18 months into the programme is a mistake for four reasons:

1. Most providers admit that the employer co-investment requirement isn’t the biggest problem holding back starts. When surveyed, just 14 per cent of delegates at the AELP autumn conference this week said it was the biggest problem, compared with 37 per cent for the off-the-job training requirement. And, where fees are found to be holding back starts, what evidence is there that halving a £500 fee to £250 would change employer behaviour?

2. Tinkering with the co-investment fee damages the benefits of stability in the system, something most in the sector claim to want. It sends the message that, if employers hold out a little longer, the government will simply drop the fee all together.

3. Shifting the funding balance further away from fees in this way makes providers more dependent on public money for survival. Surely no business would want more eggs in that basket at present? It’s also forcing providers to turn away income from fees to be replaced with government funds, something the National Audit Office calls “dead weight”.

4. Management courses for existing staff become even cheaper for employers. For example, an £18,000 MBA employer fee will fall from £1,800 to just £900. Nobody can explain to me why the public paying the remaining £17,100 is good value for money. If the ESFA wants to be sure a fee cut will stimulate demand, they should simply pilot it at the lower levels in sectors with a high proportion of small employers, such as hospitality and childcare. It would also be wise, as with most price cuts designed to stimulate sales, to call it a promotional offer that lasts for a limited period.

There are also critical details about the fee cut that have yet to be determined.

Such as when it would apply from and whether it would include levy-paying employers without funds in their account.

Employers should be willing to pay for high-quality training and history has shown that virtually giving it away has never ended well.