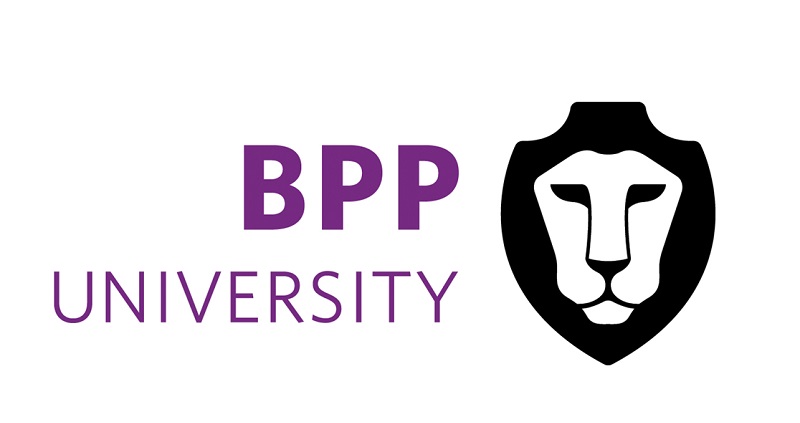 A huge private university is expected to be banned from recruiting new apprentices after Ofsted warned it was making ‘insufficient progress’, mainly by managers being unaware of the “slow progress” learners make.

BPP University, part of the global BPP Professional Education Group, was criticised in its early monitoring visit report for making poor headway in ensuring it meets the requirements of successful apprenticeship provision.

Managers were described as being “too reliant on subjective information from assessors on the progress of their apprentices, which at times misrepresents the slow progress that apprentices make”.

Although BPP managers were said to “make clear to employers the importance of this off-the-job component”, inspectors found that “a minority of apprentices” employed by different companies said they “found it difficult to identify time to be release from work commitments”.

The university has around 15,000 students studying law, business and technology, nursing and health. BPP University turnover in 2017 was £85m, as one of many subsidiary companies to AP VIII Queso Holdings, based in the USA.

The Ofsted visit focused specifically on apprentices on programmes from level two to level five in professional vocational areas including legal, insurance, financial services and technology. At the time of the visit on September 26, BPP University had 350 apprentices aged 16 to 18 and 900 adults on apprenticeship programmes.

Too reliant on subjective information from assessors

The monitoring visit also said that “too many apprentices make slow progress”, with a “significant minority” failing to submit assignments on time. Assessors were also criticised for taking too long to intervene when an apprentice falls behind and giving “superficial” feedback on work.

However, the report also commended several positive traits in the provision. Leaders were said to have a “clear vision” for the organisation and “very strong links” to a range of “high-profile employers in the City of London and beyond”.

Staff ensure the apprentices they recruit are suitable and will benefit from apprentices, and have put in place sound management and governance structures to oversee the organisation.

Despite criticisms, inspectors conceded that assessors do well to engage apprentices and have a “broad wealth of specialist knowledge”, with apprentices speaking highly of the “value” they gain from their sessions.

The university was also said to be making ‘reasonable progress’ in ensuring safeguarding measures were in place.

A spokesperson for BPP said the company had not yet been told whether it would be banned from taking on new starts, and that it would continue to recruit until told otherwise.

She said the report “on the whole is positive” and BPP was “disappointed” with the criticisms of inspectors, which she insisted “relate largely to systems that track the progress of apprentices”.

“Unfortunately, inspectors were not able to judge our new tracking system in its entirety, which is in the process of being implemented and which has been successfully installed in our other businesses,” she said.

“We are confident that when it is fully operational it will address Ofsted’s concerns and we look forward to the full inspection in the near future.”

BPP appears of the register of apprenticeship training provider four times. As well as BPP University, it has the approved providers of BPP Holdings, BPP Professional Education and BPP Actuarial Education.

So far, all 16 apprenticeship providers found to be making ‘insufficient progress’ in at least one area up until October 11 have been barred from recruiting new apprentices until their next full inspection.

The Education and Skills Funding Agencies can overrule the ban, but only if it “identifies an exceptional extenuating circumstance”.

BPP University is the third university to receive a monitoring visit from Ofsted, but the first to have been rated ‘insufficient’.