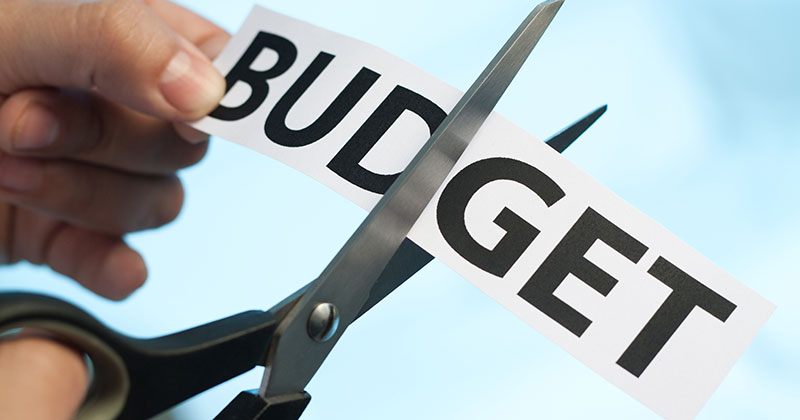 The Treasury has thrown the start date into doubt for when the 10-per-cent fee that small businesses pay when they take on apprentices will be halved.

Chancellor Philip Hammond announced yesterday during his Budget speech that SMEs will only have to contribute 5 per cent to the training of their apprentices, as part of further reforms to the levy.

Later, when asked by FE Week, a Treasury spokesperson said the policy change would be from April 2019. However, he has today said this was a “misunderstanding”.

“Further details will be set out soon, including dates,” he added.

It is understood that the start date for 5 per cent contributions will be decided on by the Education and Skills Funding Agency.

When FE Week reported that the change would come into effect from April, many in the sector raised concerns because it would encourage employers to delay starts.

They’ve clearly written off the next 5 months. No doubt they’ll turn a blind eye when struggling app providers struggle even further!

The change follows Mr Hammond’s announcement at the Conservative Party Conference earlier this month that the annual apprenticeship levy transfer facility will rise from 10 to 25 per cent from April 2019.

He said he will also consult with businesses about further changes to the levy from 2020, following the slow take up and employer criticisms.