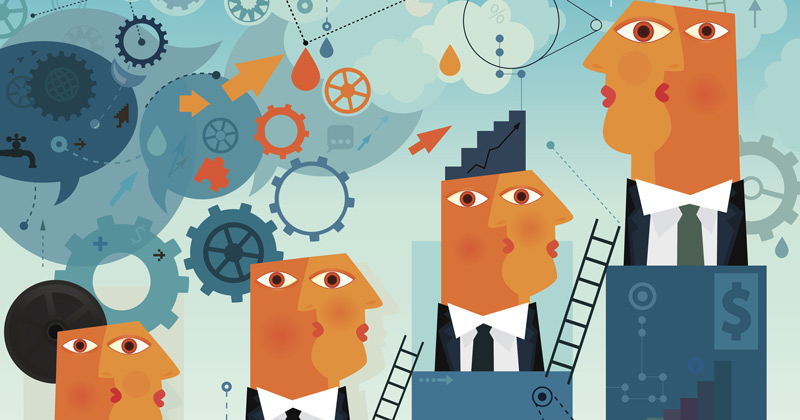 New research on apprenticeships by industry characteristics has revealed which sector is the most popular, what is preferred by each gender and where in the country apprenticeship starts are lowest.

The Department for Education has compiled statistics focusing on the five academic years between 2012/13 and 2016/17, and published them today.

The manufacturing and construction sectors also saw slight increases in apprenticeship starts over the five years, but the biggest drops were seen in wholesale and retail trade, accommodation and catering and financial services. 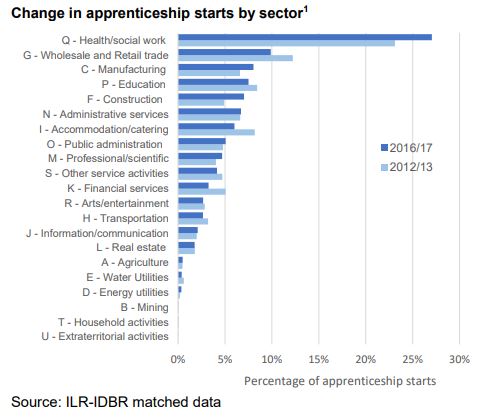 2. Fewest people are beginning apprenticeships in the north east

The north east had the smallest number (29,770) of apprenticeships in 2016/17, making up just seven per cent of starts. But interestingly, the north west had the highest proportion, with 16 per cent (70,220) of all apprenticeship starts coming from that region.

Across all regions, health and social work was the most popular sector for apprentices, and starts in wholesale and retail trade declined.

4. Large employers make up the majority of starts 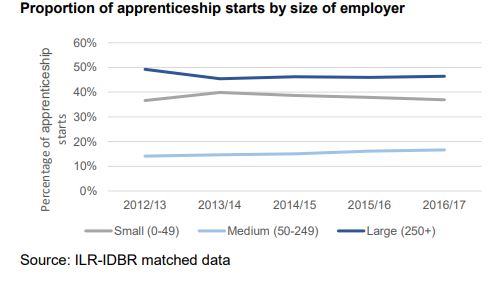 Heath and social work is more likely to be dominated by older apprentices, with 66 per cent of its starts being from those aged 25 and over in 2016-17.

The youngest apprentices, under 19s, made up over half (54 per cent) of those in the ‘other services’ sector, while 42 per cent of starts in public administration and defence were from apprentices aged between 19 and 24.