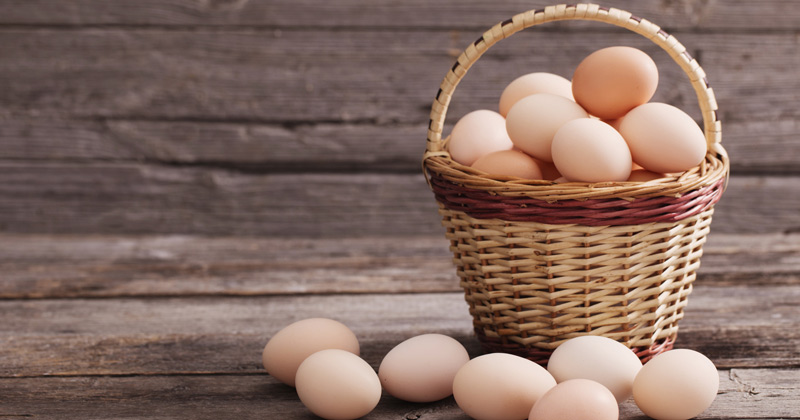 “We have put too many eggs in the full-time, full-honours university degree basket”

With the DfE taking a renewed interest in intermediate-level provision, FE needs to seize the moment, says Professor Ewart Keep

We are currently experiencing a surge of policy interest in the strange “missing middle gap” that exists in provision between level 3 and level 6 (university degrees) – witness the Department for Education’s level 4 and 5 review, and also some of the questions being posed by the government’s post-18 funding review.

In the vast majority of OECD countries, this gap does not exist and sub-degree provision is extensive. Even in our close neighbour Scotland, sub-degree courses have remained a much larger component of post-compulsory activity than here; and policy has established a clear demarcation of roles, which leaves colleges dealing with sub-degree work and universities dealing with degrees and above.

Behind England’s renewed policy interest in this gap lies a sneaking suspicion that we have put too many eggs in the full-time, three-year, full-honours university-degree basket, and ignored more cost-effective and appropriate alternatives. The current pause for reflection could provide an opportunity for English FE to develop new high-quality vocational progression pathways.

An important starting point is that until the recession of the early 1980s, we used to have a lot of this kind of provision – overseen by employers and aimed at their technician workforce. Alongside apprenticeships, large employers such as the BBC, the National Coal Board, British Steel, BP, ICI, PO telecoms, British Rail and the electricity boards all offered HND/HNC technician training via day or block release or night school.

Besides the more conventional full-time model of sub-degree courses, it is this part-time, employment-based model that we urgently need to think about reviving. This will require qualifications and course design/curricula that meet genuine employer need for technicians and associate professional occupations, across a range of sectors, and which can deliver packages of learning that not only equip individuals for entry into an immediate job-role, but also act as the foundational platform for subsequent reskilling and upskilling.

The on- and off-the-job elements will need to be integrated into coherent packages of learning, with close cooperation between college and employer, along the lines promoted by the Commission on Adult Vocational Teaching and Learning report. For provision to be effective, it should be based around a co-production model, not a provider/customer relationship, which means FE working in partnership with individual firms and employer groups (such as group training associations), Catapult innovation centres, institutes of technology and awarding bodies.

This would not be an easy task, but there are three reasons why it would be worth the effort. First, such a development would complement T-levels, and provide a logical progression route for many students.

When T-levels were first mooted, the talk was that they would be designed to lead to entry into work rather than subsequent study, but since then policy has been furiously back-pedalling because without the draw of a subsequent learning progression pathway, it has been realised that T- levels will not be sufficiently attractive to high-calibre students.

Second, given the labour-market impacts of Brexit, problems with an ageing technician workforce in some sectors, and the impact of technological change meaning that more and more adults will need to retrain and upskill, new learning opportunities to address these needs will be required. Current wisdom probably favours degrees, but the length and cost of such courses militates against their utility in this role.

We need shorter, snappier, employment-oriented courses of the type found elsewhere across the developed world.

Finally, alongside T-levels, enlarging this area of provision would help boost the vocational nature and status of English FE. At present, the bulk of FE students are pursuing level 2 and below courses, and considerable amounts of provision are “second chance” in nature, often remediating the failures of secondary schooling. The lesson from abroad is clear: for FE to be seen as higher status, it needs to also include a strong and highly visible component of intermediate and technician-level provision.