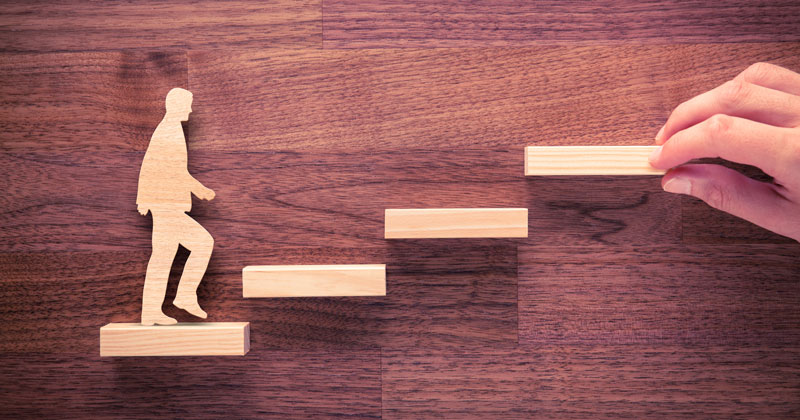 The government has today released figures for outcomes of FE learners, showing stark gender pay gaps, differences in earnings and future employment and learning across the sector.

There was also a big difference in earnings depending on subject. Those who took an advanced apprenticeship in engineering were paid an average of £27,400 one year later, but those taking a direct learning support qualification had an average salary of £12,800.

When looking into the gender pay gap of the salary data, there is a clear divide between the earnings of men and women.

Five years after taking a higher apprenticeship, men were earning an average salary of £29,000 but women were paid £25,000. A similar pay difference is found in advanced apprenticeships, with men earning £21,000 after five years but women on £16,000.

3. Most learners went on to be in sustained employment

Sustained employment, classed as being in paid employment or self-employment for five of the six months between October and March in the academic year 2016-17, was the most common destination for FE learners.

The data shows that 23 per cent of learners were continuing their education a year later, of which 13 per cent were also in sustained employment. Almost half were on an apprenticeship (five per cent), a higher education course (four per cent) or studying for a qualification at level four (one per cent).

5. Traineeships are growing in popularity