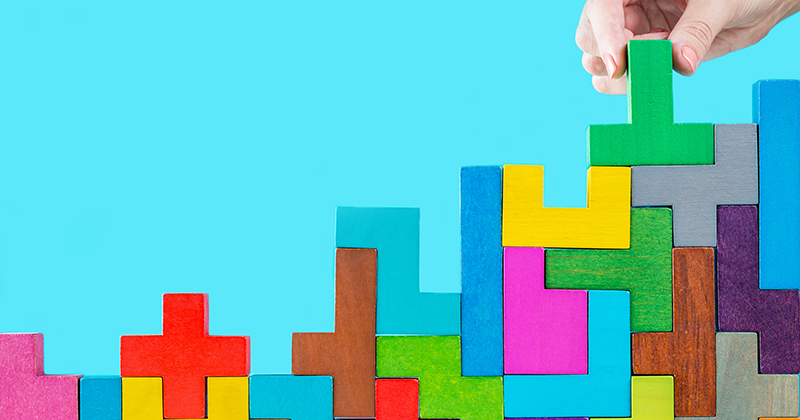 Three schools will no longer deliver the first wave of T-levels after one received a low grade from Ofsted and two others “decided not to” take part.

But Suffolk New College has been added to the list of those delivering the technical qualifications from 2020, after the government went back out to find providers when the construction pathway changed from “building” to “design”.

Announcing the changes today, a release from the Department for Education said: “We have added Suffolk New College to our list of high-quality providers who will deliver the first, world-class T-levels from 2020.

“This follows their expression of interest to deliver the design, surveying and planning T-level.

“We have also removed two providers from the list who have decided not to deliver T-levels in 2020 and a third provider has withdrawn due to a recent Ofsted inspection grading.”

FE Week understands the three schools to have been removed from the list are the Archbishop Holgate’s School in York, the George Abbot School in Surrey and Bordesley Green Girls’ School in Birmingham.

The only one of the three to have had a recent Ofsted inspection is Bordesley Green, which was rated ‘requires improvement’ by the inspectorate in a report that was published on June 28. It had previously been rated ‘outstanding’.

The first T-level providers were announced at the end of May. George Abbot School was only added to the list on June 18, alongside sixth form college turned 16-to-19 academy Priestley College.

Kate Carriett, headteacher of George Abbot School, said the school had “come to the conclusion that we wish to consolidate our provision and expertise in the new A-levels at this point in time.”

She added: “This does not mean that we will not wish to offer the new exciting T-levels in the future.”

FE Week reported in June that only a quarter of the providers which applied to offer T-levels in 2020 were successful.

Until today’s changes were announced, 16 schools had been approved for the first wave of the qualifications. While 26 colleges made the cut, many were told they weren’t eligible even though they had grade two ratings from Ofsted.

Providers – which can be colleges, independent training providers, university technical colleges or schools that currently deliver relevant ESFA-funded 16-to-19 education to at least 10 students – must be rated ‘good’ or ‘outstanding’ by Ofsted and must have at least ‘satisfactory’ financial health.

Of the 52 providers chosen, 32 were ‘outstanding’ and 14 were ‘good’, while a further six didn’t have a current Ofsted rating.

Five of these were academies that were rated ‘outstanding’ before they converted, and the sixth is a university technical college that has yet to be inspected. Suffolk New College has been rated ‘good’ by Ofsted.