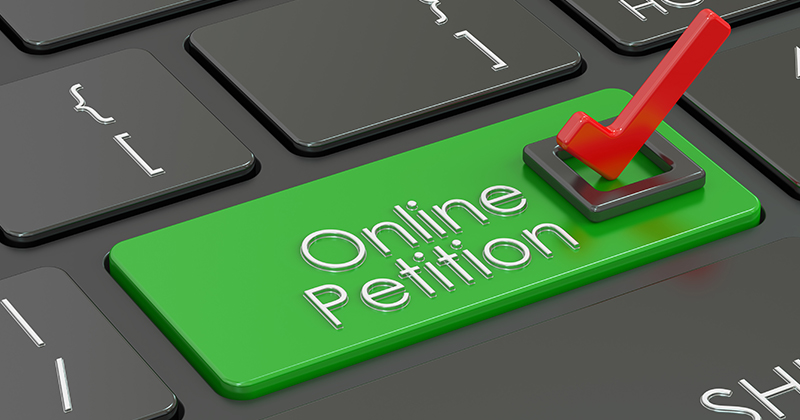 A new parliamentary petition calling for college funding to be increased to “sustainable levels” has been launched today.

Its creation comes ahead of Colleges Week, a week of action and events across the country demanding greater government investment in colleges.

“We call on the government to urgently increase college funding to sustainable levels, including immediate parity with recently announced increases to schools funding,” the petition, which is understood to have have been started by learners at Brockenhurst College, said.

“This will give all students a fair chance, give college staff fair pay and provide the high-quality skills the country needs.”

It claimed that college funding has been cut by almost 30 per cent in the last 10 years.

“A decade of almost continuous cuts and constant reforms have led to a significant reduction in the resources available for teaching and support for sixth formers in schools and colleges; potentially restricted course choice; fewer adults in learning; pressures on staff pay and workload, a growing population that is not able to acquire the skills the UK needs to secure prosperity post-Brexit,” it said.

The petition follows a hearing of the education select committee this morning, at which sector leaders made an impassioned plea for more core funding rather than “initiative mania”.

If the petition hits 10,000 signatures the government must respond to it.

At 100,000 signatures it will be considered for debate in parliament.