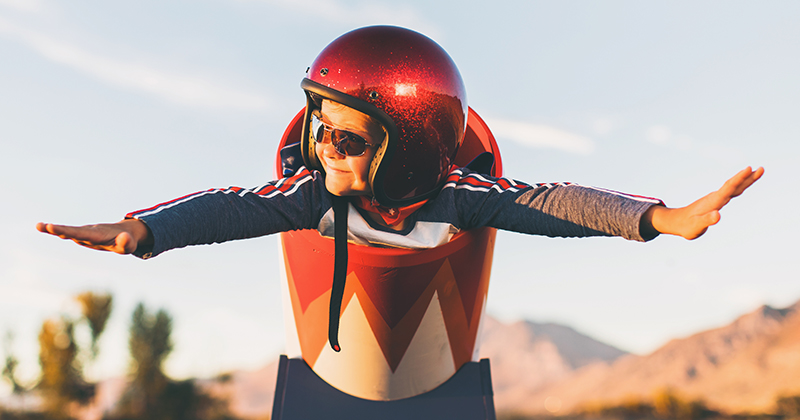 Labour has taken two years to flesh out its National Education Service plans – so what do they mean for FE? Joe Dromey shares his thoughts on what was shared at party conference

In the Labour leadership election of 2015, Jeremy Corbyn set out a vision for a National Education Service. Evoking the founding tenets of the NHS, he pledged education that was free at the point of use, from cradle to grave.

Over the past two years, Angela Rayner, the shadow education secretary, has been putting the meat on the bones, and setting out what a National Education Service might look like.

There is relative consensus on technical education and apprenticeships. Labour supports T-levels, though the party has called for additional capital investment to deliver the ambitious reform. On apprenticeships, Labour has pledged to retain the levy, but has focused more on quality than quantity.

Tuition fees – introduced by the previous Labour government and tripled by the coalition – are capped at £9,250 a year. This has helped protect universities from the austerity that has hit other public services, and it doesn’t appear to have put off people; participation has continued to inch up. However, shifting the cost from taxpayer to students has led to soaring student debt; the average graduate emerges with debt of over £50,000, with poorer students facing greater debt. Just one in four students will pay off the full amount.

For Corbyn’s Labour, education is not seen as a commodity but a human right

At the heart of this debate is an ideological divide about what education is for. For the government, education is primarily about advancing individual opportunity. So, as the individual benefits, it is reasonable for the individual to pay. While the government has commissioned a review of education funding, it has baked in this principle; insisting recommendations must “maintain the principle that students should contribute to the cost of their studies”. For Corbyn’s Labour, education is seen not as a commodity, but as a human right and a social good. Because everyone benefits from a higher skilled society – the party argues – it is reasonable for everyone to contribute.

Labour’s pledges do not come cheap. In the party’s costings of its 2017 manifesto commitments, scrapping tuition fees and restoring maintenance grants came to £11.2 billion; nearly a quarter of all additional spending pledges, and four times more expensive than scrapping FE fees, equalising 16-19 funding and restoring EMA put together. Scrapping fees would be regressive – in narrow distributional terms – as young people from wealthier families are more likely to go to university.

On the distributional impact, Labour would argue that if this was paid for by progressive taxation, the overall impact would be progressive. On the cost, many in Labour would say that what matters is not the headline cost, but the long-term economic and social impact. Corbyn argued in 2015, when he set out his vision for the National Education Service, “the extra tax revenues brought by a high skill, high productivity and high pay economy will fund further expansion”. But in the short term, with a dire need for additional investment in other areas – from health and care to prisons and policing and social security – there is a real question about whether this is the highest priority for constrained resources.

Beyond the false binary of learner vs public funding, there are other options. Labour could deliver education that is free at the point of use by – for example – introducing a graduate tax, as Melissa Benn has outlined in her recent book Life Lessons. These options would be worth exploring.

National Health Service founder Nye Bevan once said that “the language of priorities is the religion of socialism”.  In fleshing out its plans for the National Education Service, Labour should bear this in mind.