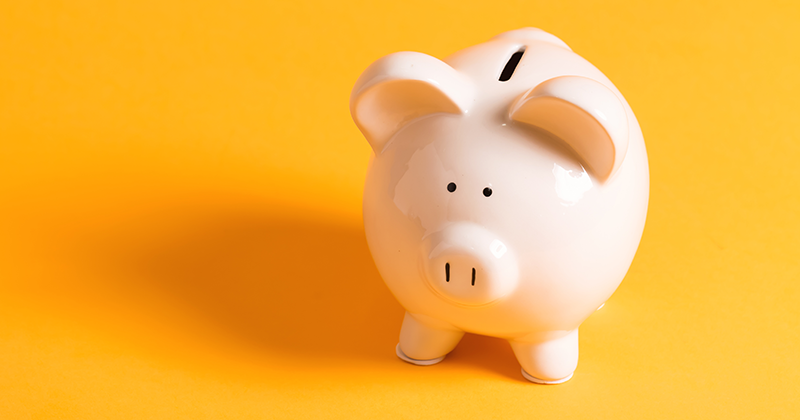 Colleges look set to be hit by an increase of more than 40 per cent in the pension contributions they pay for teaching staff.

The Association of Colleges confirmed that provisional figures suggest employer pension contributions will rise from 16.48 per cent to 23.6 per cent next September.

The increase affects all members of the Teacher Pension Scheme. This includes all FE and sixth form colleges, which are required by law to offer membership of the pension scheme to their teaching staff.

The Department for Education has insisted it is still consulting on the final figure. The Treasury previously said the DfE would provide additional funding “in 2019-20 in view of the unforeseen costs”, but a spokesperson said the government will “cover the extra costs” for colleges and schools for the “rest of the spending review”.

The spending review runs until the end of the 2019-20 financial year, meaning the funding will run out at the end of March 2020.

Julian Gravatt, deputy chief executive of the AoC, said the association estimates that the cost increase amounts to about £140 million, or two per cent of college income in 2019-20. As colleges already spend an average of 5 per cent of their income (£350 million) on contributions to the Teacher Pension Scheme, this will take costs up to approximately £500 million, or seven per cent of total income.

“If they did nothing, the increase will completely wipe out any surplus that colleges expected to make in 2019-20,” said Mr Gravatt.

“Colleges will need to find other savings because they’ll want to avoid issues their banks. This will hit colleges very hard at just the point where the government needs the sector to invest more.

“The DfE’s top two priorities are retaining teachers and reforming technical education. These extra costs will make this much harder.

“The offer of extra funding from the DfE is welcome, but the DfE needs to confirm that it will cover all colleges and all lines of funding.”

Bill Watkin, chief executive of the Sixth Form Colleges Association, said the association had “made a strong case” to the DfE that any increase to employer pension contributions next year should be fully funded by the government “throughout the next spending review period”.

“This funding, and much needed funding for an increase in teacher pay, must be in addition to the significant increase in the national funding rate we are seeking in the spending review,” he added.

Geoff Barton, general secretary of the Association of School and College Leaders, said: ““The DfE has indicated that there will be additional funding for colleges as well as schools for 2019-20 in respect of the increase in employer contributions to the teachers’ pension scheme. But we don’t know how much this funding allocation will be at present, and we don’t know what will happen after 2019-20 because this matter will become part of next year’s comprehensive spending review.

“We will be making the case very strongly that this increased cost must be met in full by the government in 2019-20 and beyond, and that the budgets of colleges and schools simply cannot sustain yet another unfunded cost.”

Earlier this month, FE Week reported that the outcome of a valuation of teachers’ pensions, which the Treasury undertakes every four years, suggested the public sector workers will get improved benefits from April 2019. This now looks like it will be delayed until September 2019.

A spokesperson for the DfE said: “These public sector pension changes announced by the Treasury will mean better benefits for teachers and staff working throughout our education system – on top of what is already one of the best pension schemes available in the country.

“We will be consulting with the education sector on these proposals on the basis that the government will cover the extra costs involved for state-funded schools and colleges for the rest of the spending review.”