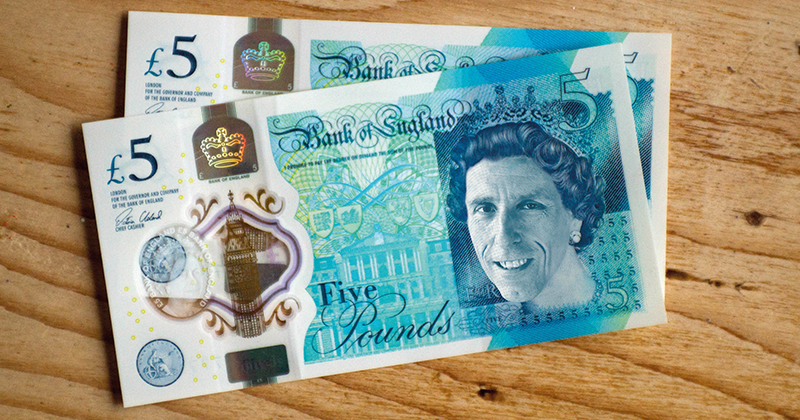 The Association of Colleges has this morning published its proposed new senior staff pay code for colleges.

FE Week revealed last night that refreshed remuneration guidance was being developed as top level pay across the education sector continues to be heavily scrutinised.

A consultation for the new code, which encompasses “three core principles: fairness, independence and transparency”, has now been launched.

FE Week has pulled out the main proposals.

1. Seniors mustn’t get a pay rise unless all staff do

Tension within some colleges between lecturers and their bosses have intensified over recent years as leaders enjoy bumper wage increases while pay for lower-level staff has reportedly failed to keep up with inflation.

The AoC wants to put a stop to this.

2. The top boss cannot be involved in deciding pay

No individual should be involved in determining their own remuneration, according to the AoC.

Principals are often members of their pay committees to act as an observer without voting rights.

But the association’s new code says the chief executive/principal must “not be a member of the remuneration committee” in any circumstance.

“Remuneration committees must be independent, competent and should not be chaired by the chair of the governing body,” it adds.

3. Colleges should publish principal salaries publicly and separately to all senior staff

Colleges should publish a “readily accessible annual statement, based on an annual report to its governing body” for senior pay.

“Awards made in respect of annual bonus arrangements linked to the achievement of specific annual objectives should not be consolidated,” the AoC recommends.

“Any severance payments must be reasonable and justifiable.”

5. Seniors must justify income they receive from outside organisations

The AoC recommends that there should be a “clear and justifiable rationale for the retention of any income generated by an individual from external bodies in a personal capacity”.

This would apply to any college seniors who are members of the Institute for Apprenticeships board, for example, who are paid £15,000 a year.