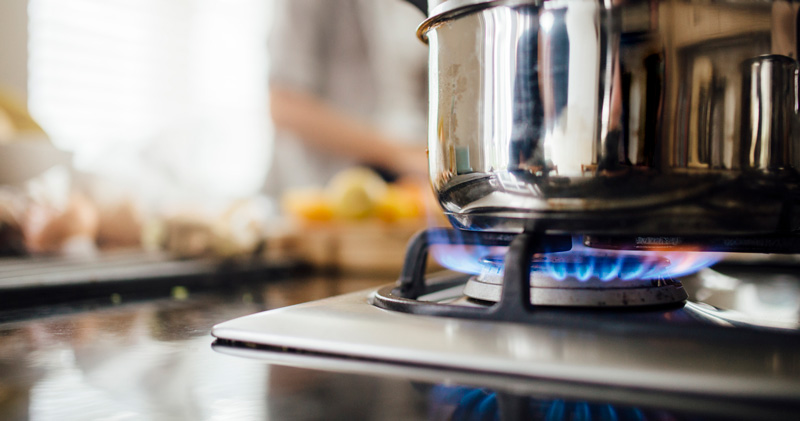 A college has denied that a learner with dwarfism was refused a place on a cookery course, following national media reports over the weekend that he had been branded a “health and safety risk”.

According to stories in the national press, including The Sun and the Mail Online, 18-year-old Louis Makepeace, who has achondroplasia and is just 3ft 10inches tall, was turned down by Heart of Worcestershire college due to his height.

But the college has today insisted that this isn’t true.

“We would like to state that at no point has Louis been told he could not attend his course but both Louis and Mrs Makepeace have been informed that the adjustments Louis requires will need to be agreed before an unconditional offer can be given,” a spokesperson said.

According to a story published by the Sun on Monday, Louis said he had been told he “would be a health and safety risk and disruption to the other students and get in their way, which was really humiliating”.

Furthermore, his mum, Pauline Makepeace, said she was told by the course leader there was no point him doing the course as he would never be allowed to work in a restaurant kitchen.

Louis, who completed the first year of a performing arts course at the college in 2016/17, had recently applied for a place on the college’s hospitality and catering course, which starts in September, the college said.

It is carrying out a review to “ensure all the appropriate adjustments to the kitchens that Louis needs to allow him to safely and successfully commence his course” are in place before he can be accepted onto the course.

That review is still ongoing, the college said, and “after further discussions have taken place both at the college and with Louis himself, we hope to have a final outcome by the end of this week”.

“The college has previously seen students with conditions similar to Louis succeed both academically and in industry and we have no doubt that Louis will too succeed in his chosen field,” the spokesperson said.

FE Week has attempted to contact Louis, but has not yet spoken to him.