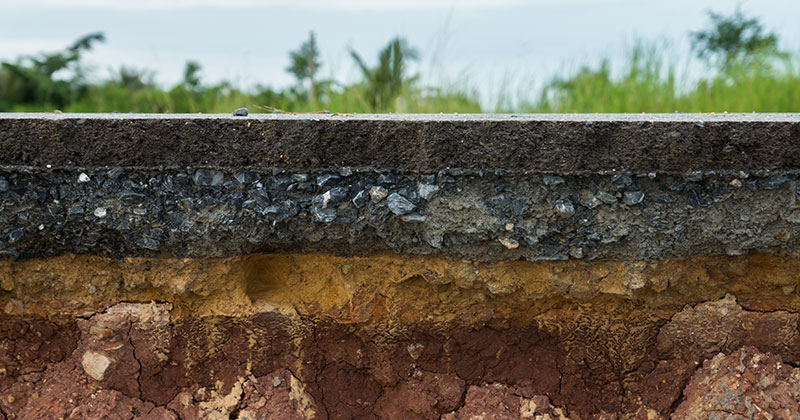 The latest announcements on quality assurance of end-point assessments are a game-changer for assessment organisations – some standards will now be regulated more stringently than others, predicts Terry Fennell

That’s not to say the 42 awarding organisations, most of whom are members of the Federation of Awarding Bodies, have not been taking their role seriously so far. However, coupled with the financial investment of bringing an EPA to market, AOs now must also comply with new general conditions of recognition.

The new rules have not come as a surprise to awarding organisations, as Ofqual consulted extensively with FAB members, and the widely-shared opinion from colleagues is that the new conditions are, in the main, clear and serviceable.

Neither will it come as a surprise that Ofqual has set a high bar for external quality assurance (EQA) of EPAs, which will be treated in the same context as a regulated qualification – thus rightly placing the interests of apprentices at the heart of the delivery. The new rules will immediately apply to the delivery of 55 standards that are subject to EQA by Ofqual, and several thousand apprentices in scope for EPA in the next 12 months.

The problem lies in the discrepancy between the stringency with which Ofqual will carry out their duties, compared to other quality assurance bodies.

Awarding organisations will now have their assessment instruments evaluated against the standards and Ofqual has declared a clear intention to audit the capacity and capability of EPAOs to deliver compliant EPAs. Failure to meet the external levels of assurance can result in sanctions and enforcement from the regulator, the Institute for Apprenticeships, which will be keen to carry out its responsibility in the months ahead.

This scenario requires the awarding organisation to notify Ofqual if it believes the assessment plan has given, or could give, rise to an assessment that is not fit for purpose!

This is a game changer for end-point assessment organisations

This is a game changer for EPAOs, as while the IfA and other EQA bodies were open to receiving notifications of concern on an assessment plan, this was often a contentious area, as trailblazer groups had often worked hard to gain approval and did not like their instruments to be criticised. For many EPAOs, it’s not until their occupational assessment experts actually drill down into the assessment plan detail that issues occur, so the new obligations require EPAOs (at least for Ofqual standards) to formally notify the regulator. How this plays out in reality will be very interesting and I suspect a notification will need to be supported with a technical rationale for the concern.

The simple truth is the other constituent EQA bodies do not have the same powers to enforce and regulate EPAs like Ofqual, so last week’s publication of conditions are, I believe, a significant development in terms of the apprenticeship system creating a ‘tier’ for some standards over others.

With 127,000 apprentices on the new standards, the volume of EPAs will rise significantly in the next 12 months, so it will be interesting to see how the IfA will be able to compare and ensure consistency across a market with so many different EQA bodies.