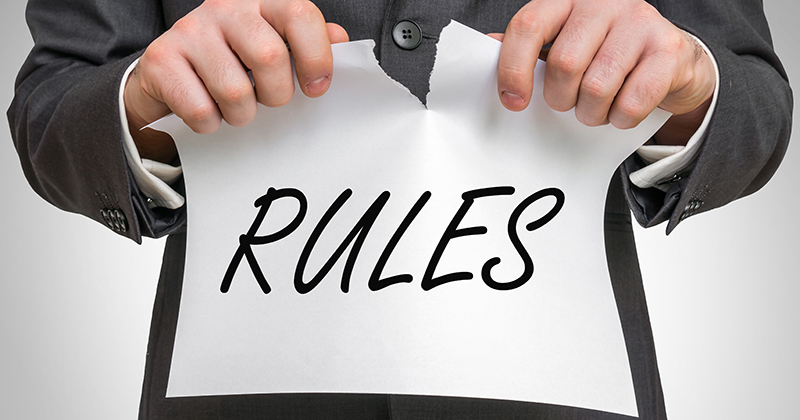 The government appears to have broken its own rules in its Institutes of Technology competition, by putting NCG through to the final bidding round despite the group’s grade three Ofsted rating.

An update about the IoTs process was published yesterday which stated the Department for Education has now sent “interim guidance” about the next stage to the 16 providers successful in the previous round.

Surprisingly, however, the largest college group in the country was still included in the list of finalists even though it was downgraded to ‘requires improvement’ by the education watchdog last month.

DfE guidance for opening an IoT states that a provider’s Ofsted grade must be at least ‘good’.

A spokesperson for the department explained that NCG will need to improve its Ofsted rating by November to have a chance of getting approved.

“Applicants to the Institutes of Technology competition required at least a ‘good’ rating from Ofsted when stage one opened in December 2017,” she said.

”The deadline for stage two applications is in November 2018, and we require applicants to have at least a ‘good’ rating at that time or they will not progress further in the process.”

It was understood from DfE insiders that NCG would be thrown out of the IoT process following its grade three.

The apparent special treatment is likely to infuriate a number of other grade three providers who didn’t get the chance to apply in the first IoT round.

It will also raise questions about whether the decision to allow NCG to continue in the process is because the college group is now chaired by the former chief executive of the Education and Skills Funding Agency which appears to be giving the go ahead to the rule break.

Two teams of inspectors were deployed to NCG in May, in a visit prompted by achievement rate concerns.

Ofsted then took little over a month to publish its report, giving it a damaging ‘requires improvement’ rating in all but two of the headline fields judges.

Yesterday’s IoT update said the DfE expects to publish the official guidance for the final stage in September, with the outcome then revealed in March 2019.

Each of the 16 providers are bidding for a share of a £170 million pot to open an institute.

IoTs, which were first mooted back in 2015, are intended to bring FE and HE providers together with employers to deliver technical skills training, with a particular focus on levels four and five.