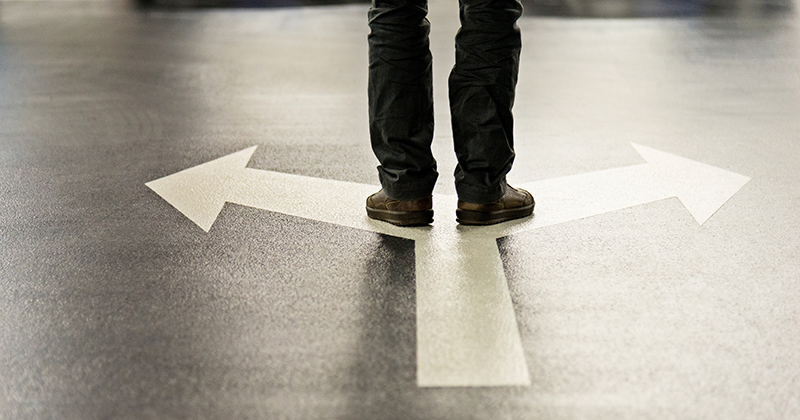 “Segregation reinforces the lack of parity of esteem, whatever the quality of the routes”

Post-16 pathways are increasingly segregated, which risks damaging the government’s ambitions for technical education to be treated with parity of esteem, argues David Robinson

Where do disadvantaged young people go after they leave secondary school, and what does this mean for social mobility in England? Today the Education Policy Institute sheds light on this question by publishing research showing that, not only do the post-secondary destinations of disadvantaged 16-year-olds differ from their more affluent peers, but that this segregation is increasing over time.

This segregation is increasing over time

We consider the proportions of secondary school leavers that go on to further education colleges, sixth forms, other education destinations, employment (with or without training), or to none of the above.

In 2016 (the most recent year for which we have data) we find that 21.2 per cent of all disadvantaged pupils would have needed to switch their post-16 destination to match the destinations of their peers to eliminate this segregation. Recently this proportion has slowly, but consistently, risen at a rate of one percentage point every five years.

Obviously, different is not necessarily worse, but the segregation itself can have pernicious consequences.

Interestingly, there’s some broader good news that sits behind these figures. In 2015, the government raised the participation age, requiring all young people to continue in education or training until their 18th birthday, and by June 2017, it was estimated that 91 per cent of 16 to 17-year-olds were in education or training, with most of the increase coming from participation in full-time education.

Indeed our analysis shows that the proportion of disadvantaged 16-year-olds not in education, employment or training (NEET) decreased from 14 per cent in 2012 to 11 per cent in 2016. This is clearly good for the life chances of these young people.

But there are two important caveats to this. First, this still leaves 11 per cent of disadvantaged 16-year-olds leaving school as NEET. The corresponding figure for their more affluent peers is just 3 per cent. So clearly there’s some way to go in providing comparable opportunities for young people.

The second caveat is that while fewer disadvantaged 16-year-olds and their peers are becoming NEET, they are taking notably different routes. Disadvantaged 16-year-olds have increasingly been moving onto a range of destinations including employment, training, further education colleges and sixth forms, while the majority of their peers have increasingly been moving on to sixth forms. This is what has driven the increase in segregation observed in our metric, which measures only the differences in destinations and makes no judgement which destinations are “better” or “worse”.

Much of this divergence in destinations appears to be driven by the differences in grades achieved at the end of key stage four. Our report shows that the gap in average GCSE English and maths grades between disadvantaged pupils and their peers, while narrowing, is closing at an increasingly slower rate. At the current pace, it would take well over 100 years to reach parity. We see further divergence emerging after pupils leave school – with opportunities and provision at post-16 level highly dependent on where a student lives and the wealth of the area.

Parity of esteem is critical

But in the end if fewer young people are NEET, does this increased segregation matter? In our view, yes it does. Segregation reinforces the lack of parity of esteem, whatever the actual quality of the routes. This parity of esteem is critical at a time when the government has committed to increasing the diversity of provision, including giving Britain “the technical education it has lacked for decades”. This apparent commitment is demonstrated by the introduction of T-levels, the review of Level 4 and level 5 qualifications, and the prominence given to technical and vocational in the terms of reference of the government’s review of post-18 education.

For example, as and when T-levels are fully rolled out, it’s likely that FE colleges will provide the bulk of these qualifications. It’s in the interest of neither young people (whatever their background) nor employers, if these qualifications are seen as a route for “other people’s children”, or indeed “my child, but not this year”. Indeed our previous research indicates that the UK economy needs more people with intermediate-level qualifications, and T-Levels will only be a success if they are seen as a credible and high quality vocational route, likely to last and gain labour market value.

So, while it’s good that more young people continue in education after they leave secondary school, the government needs to consider how the increased segregation of young people on account of their economic background puts its own ambitions at risk. 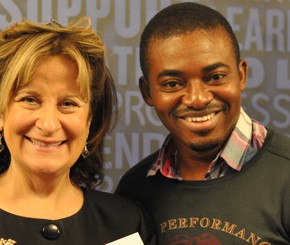 Ofqual to audit awarding organisations amid...