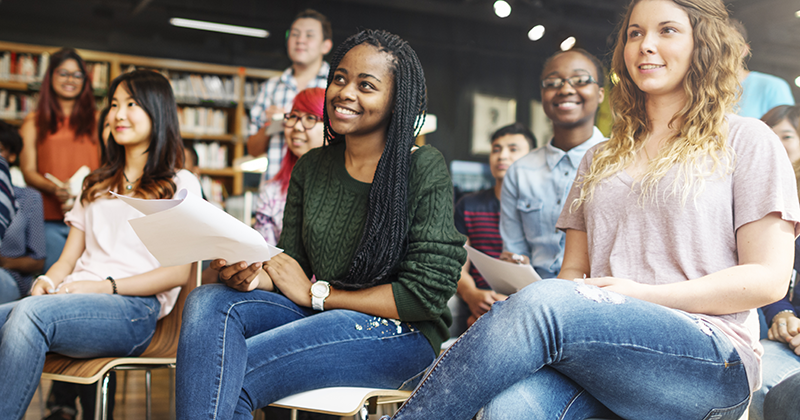 Colleges have slightly narrowed the gap with private training providers by 2.5 percentage points when it comes to learner satisfaction, according to new government figures.

The Department for Education released the results of its 2017/18 student survey this morning, which showed overall satisfaction with all FE providers fell by nearly 2 per cent compared to last year, from 88 per cent to 86.2.

Private training providers scored 88.5 out of 100 for their overall satisfaction rating, compared with 81 for general FE colleges – a minor closing of the near 10-point lead they enjoyed in 2016/17.

This was mainly caused by a fall of 1.5 per cent for independent providers, while colleges rose 0.1 per cent.

An impressive total of 29 providers received a perfect score of 100, up from just three last year. Twenty-six of these were private providers, while the other three were publicly funded institutions, such as local authorities.

The survey had 341,627 respondents, representing 19 per cent of all learners, from across 923 colleges and other training providers. It took place between October 2017 and May 2018.

Only providers with sufficient numbers of responses were included in the results.

Results revealed that learners attending general FE colleges are less likely to recommend their learning provider (77.6 per cent) than those attending private providers (85.7 per cent) and students at other public-funded FE institutions (93.4 per cent).

Classroom-based learners aged 19 or above were the most positive about their learning provider, with 93 per cent saying they would be “likely” or “very likely” to recommend them to friends and family.

Adult apprentices were the second most positive, with 86 per cent saying they would be “likely” or “very likely” to recommend their provider.

Classroom-based learners aged 16 to 18 were the least likely to put forward their learning provide,r with a 75 per cent recommendation score.

Female learners were much more likely to recommend their provider than their male peers – 85.7 per cent compared to 77.7 per cent.

There were “marked differences” in the levels of satisfaction with providers when analysed by the learner’s main subject area.

Those taking languages, literature and culture were the most likely to recommend their provider, with 95 per cent of respondents saying they were “likely” or “very likely” to do so. The recommendation rate also exceeded 90 per cent in three other subject areas: education and training, preparation for life and work, and history, philosophy and theology.

The learners that were least likely to recommend their learning provider were those studying science and maths, with fewer than three out of four indicating that is was “likely” or “very likely”.

“We want to improve the quality of education for everyone and I’m thrilled that today’s student satisfaction figures give the FE sector the recognition it deserves,” said apprenticeships and skills minister Anne Milton,

“Further education can bring amazing opportunities for learners. I’ve been fortunate to see first-hand how colleges and training providers across the country are changing the lives of people of all ages and from so many different backgrounds.

“The passion and commitment of teachers and the life changing experiences of young people shine through.”