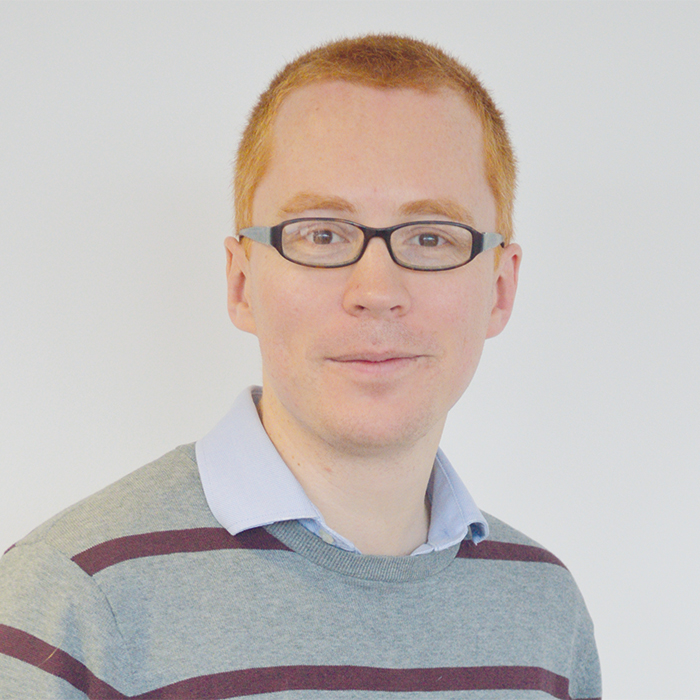 Secretary of State for Education’s special adviser on policy

“He fundamentally cares about there being an impact on the ground”

As the recently appointed policy adviser to the Secretary of State for Education, Jon Yates is now one of the most powerful figures in education. What makes him unique to the role is that he used to run an apprenticeship training provider. So what will he be whispering to Damian Hinds? FE Week spoke to people who have worked with him, and here’s what we found

Somewhat unusually, when Damian Hinds was selecting his special adviser on policy he didn’t pick a schools expert. Perhaps that’s because he’s married to a teacher. Or maybe it’s because FE is undergoing a major overhaul, and he wanted someone with a handle on it.

Jon Yates fits that description. While not exactly an FE specialist, he has spent the past five years designing and delivering an apprenticeship programme, and has links with employers and education providers as well as schools.

According to former co-workers, Yates is a quick thinker who comes up with lots of ideas that he’s prepared to drop quickly if they don’t work. He’s also been described to me as socially engaging, brave and good at cultivating networks.

Much of spads’ work happens in the shadows, which explains why few people were willing to go on record with their comments on Yates. A sector leader, however, said: “It really helps to have dialogue with someone senior in government who has frontline delivery experience. It means our comments are not instantly dismissed as those of vested interests, yet Jon is also ready to challenge us if he believes an argument doesn’t stack up. That’s got to be healthy for all sides.”

Both of the Education Secretary’s spads are Oxford-educated, like Hinds himself. But while his adviser in charge of media relations, Meg Powell-Chandler, has worked for the Conservative party almost continuously since she graduated in 2009, Yates took a different route into government.

After two years working for management consultancy firm McKinsey, he plunged into the world of do-gooding – starting out at the Christian charity Tearfund before studying social entrepreneurship for a year and then founding his own social enterprise, The Challenge Network, in 2008.

Anyone wanting to know what makes Yates tick could do worse than watch his TEDx talk from 2016, where he describes all of us as living in “bubbles” of people just like us. Fundamentally he is powered by a desire to get people from different backgrounds mixing – or in fancier words, promoting social integration.

For five years, with The Challenge’s co-founders Craig Morley and Doug Fraley, he pioneered a summer programme designed to get young people from different social backgrounds mixing. It provided the blueprint for the government-funded National Citizen Service, for which it is now the major provider.

In 2012, Yates left the running of the NCS to other team members, and in his role leading on strategy and public affairs began to explore new ways to fulfil the organisation’s mission.

His underlying vision, says Emma Jenkins, head of HeadStart and development at The Challenge, was to do more than deliver apprenticeships, which is why their Step Forward scheme did a lot of additional work on team building, developing confidence and people skills; on going into schools and recruiting from non-traditional demographics; and on integration between apprentices on all its pathways.

He fundamentally cares about there being an impact on the ground

Unsurprisingly, perhaps, given all they were trying to achieve on apprenticeship funding, Step Forward turned out to be financially unsustainable, and the programme is winding down next year. The NCS has also had criticisms from the National Audit Office regarding its governance, slow growth and high spending.

So is Yates more of an idealist than a pragmatist?

“I’d almost say it’s the opposite,” says Jenkins. “Not that he doesn’t have amazing ideas, because he absolutely does, but I think he’s the first one to robustly attack it and say, ‘is this practically possible?’ and when it’s not, ‘let’s iterate, and quickly make improvements’.”

In 2017, The Challenge won the tender to design the T-level 45-day work placement pilot, and support colleges in its delivery.

Martin Doel, professor of leadership in FE and skills at the Institute of Education, UCL and a trustee of The Challenge, thinks it won the bid because the organisation “had credibility in terms of its links with employers and education providers of all kinds. It had a combination of a delivery record of working with schools and local employers and project management expertise.”

Yates left The Challenge last summer to work on research and development for More in Common, the charity set up in memory of murdered MP Jo Cox, whose mission to make communities “more resilient to the increasing threats of polarisation and social division” seems a perfect fit for Yates. Less than six months later, he was recruited to the Hinds team.

There’s no official application process to become a special advisor to a Tory minister. You just have to know people. Or rather, be known by people close to the minister. Then party officials will generally make lots of phone calls and whittle their list down to a shortlist, which is then vetted by the Conservative Campaign Headquarters, and the minister is given the final pick.

So how was Yates known to people in government?

His first forays into the world of Westminster came in the form of the Social Integration Commission, which was convened by The Challenge in 2014 and brought together representatives from business, the third sector and policy, with the aim of identifying good practice in social integration and making recommendations. Chaired by Matthew Taylor, the head of the RSA, it produced three reports, and led to the creation of an all-party parliamentary group on social integration chaired by Chuka Umunna MP and for which The Challenge now provides the secretariat, which means that they do all the admin and logistics.

Their design principles for an integrated society have also been adopted by the government in its integrated communities strategy and the Greater London Authority’s All of Us social integration strategy.

“Jon brings a savviness and practical aspect to a policy world,” says Rebecca Carter, director of organisational strategy, planning and communications at The Challenge. “He fundamentally cares about there being an impact on the ground, on someone’s life. And if you want something to change in society, you’ve got to make sure it jolly well works.”