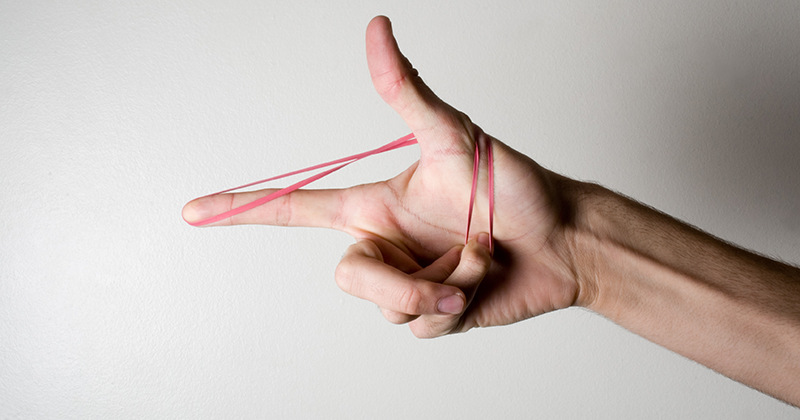 “Conspiracy or a failure of process? There is evidence for both”

Are funding bands deliberately being set below cost to restrict the supply of some high-cost apprenticeship standards? Mandy Crawford-Lee weighs the evidence

The recent changes to the funding band structure and the review of funding bands for several apprenticeship standards, most notably the chartered manager degree apprenticeship, have drawn extensive media coverage. Although the Institute for Apprenticeship’s chief executive Sir Gerry Berragan has recently explained how it arrives at the final recommended funding band, it is hard for me to say anything positive about the IfA approach. In particular I’m not convinced of the exact purpose of funding bands, the robustness of the allocation process, or its transparency.

Let’s start with purpose. Does an apprenticeship funding band represent the actual cost of the external training and end-point assessment required by the apprenticeship? Or is it simply the maximum financial contribution that government is prepared to make to the cost?

Take the social worker degree apprenticeship: initially, the IfA allocated it a provisional funding band of £21,000. Few, if any, higher education institutions working with the trailblazer could deliver such a high-cost, highly regulated programme within such a band. The IfA is now recommending funding band 26 in the new structure that takes effect on 1 August. The upper limit of this band, £23,000, is still below the estimated cost of delivery submitted by the trailblazer to the IfA.

There is an important issue here: it appears that in some cases a funding band will not cover the actual cost of an apprenticeship delivery and employers must make additional payments if they want to use these apprenticeships. And yet, while the IfA states in its own advice that the funding band is not intended to be used as a funding rate, it also says it expects employers to negotiate with providers and agree a price below this band’s maximum. The message is both confusing and contradictory.

Is this a conspiracy or a failure of process? At the very least it leaves me wondering whether the IfA methodology for establishing funding bands is flawed, or, rather more likely, that bands are being established to restrict the supply of some apprenticeship standards and limit employer spend on high-cost apprenticeships. To be honest, there is evidence on both counts.

Despite employers pushing apprenticeships upwards in terms of level of skill, the IfA still relies on historic Education and Skills Funding Agency data based on the costs of apprenticeships at levels two and three to inform its funding decisions. Few would doubt that the costs of delivering a higher-level skills programme are very different to those for an intermediate or advanced apprenticeship – so why use such data in decision-making? It’s also worth noting that after 15 months of operation the IfA still hasn’t recruited staff with an understanding or background in higher education costing.

The evidence for conspiracy is equally compelling. In its guidance to trailblazers on funding bands, the IfA refers to “affordability within the wider apprenticeship programme”. Affordability should have no role in establishing cost, although of course it has a crucial role in determining how much, if any, of a commodity or service an individual or organisation will purchase or fund. The government’s manifesto commitment is three million starts this parliament. Based on the 600,000 starts a year needed to deliver this commitment (notwithstanding its current trajectory), the money expected to be raised annually through the apprenticeship levy equates to just £4,167 per apprenticeship.

Although apprenticeship numbers have fallen since the introduction of the levy, it doesn’t take a lot of analysis to work out that if employers decide to spend their levy on high-cost and high-level apprenticeships, in the long term the levy will not stretch to fund delivery at the scale set out in the manifesto commitment. Moreover, it’s impossible for the IfA to be “agnostic” about apprenticeship levels if it wants to ensure that the revenue raised through the levy can fund the delivery of anything like 600,000 apprenticeships per annum. So are funding bands being set deliberately below cost to restrict the supply of some high-cost apprenticeship standards? It would seem so.