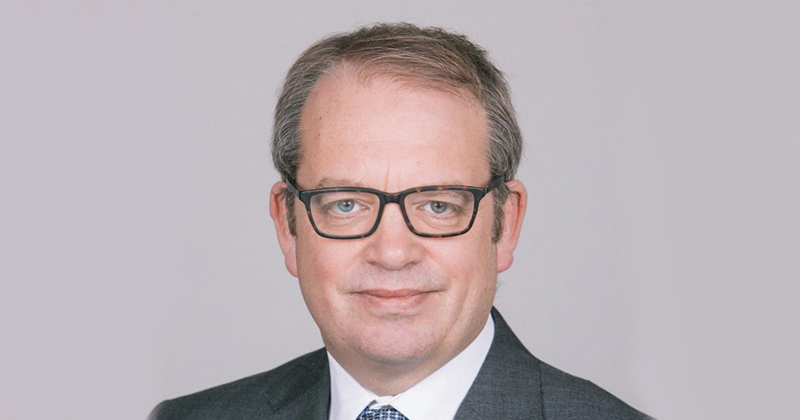 A membership body representing universities has written to the skills minister to say it would be a “massive mistake” to water down policy on employer fees for apprenticeships.

The University Vocational Awards Council issued the warning to Anne Milton this week.

The letter argued that the 10 per cent co-investment fee for non-levy payers is “not a barrier to employer engagement”.

It complained that some of its 78 university members who are engaged in apprenticeship and who were unsuccessful in gaining funding in last year’s non-levy tender are “turning employers away” and in desperate need of cash that is seemingly going unused.

UVAC suggests transferring unused non-levy funding from providers who say the 10 per cent fee is a barrier, to those who have demand.

“Up and down the country UVAC has identified degree apprenticeship cold spots, resulting from the ESFA procurement, where as a result of regional scale-backs, there is no ESFA funding to provide degree apprenticeships to non-levy paying employers,” wrote Adrian Anderson (pictured), the council’s chief executive.

“Universities are turning away employers who would happily pay a 10 per cent co-investment.

“Could we suggest resource is transferred from providers who bid for funding who were well aware of the co-investment requirement and now claim employers will not pay the 10 per cent co-investment, to providers who did not secure non-levy funding from the ESFA and are turning employers away?”

Smaller employers can also access the funds generated through the levy, although they must pay 10 per cent towards the cost of the training, through the co-investment model.

There have been a number of calls in the sector, led by the Association of Employment and Learning Providers, to remove this requirement for non-levy payers if they are delivering level two and three apprenticeships to people under 25.

AELP claims the requirement was responsible for the sharp drop in apprenticeship seen since the introduction of the levy.

But at last month’s AELP conference, Ms Milton said she was unwilling to make any concessions. Although the issues have been “noted”, she said, there would be no rule change any time soon.

“The 10 per cent co-investment requirement is an essential component in ensuring the quality of the apprenticeship programme at all levels,” its letter said.

It adds that giving away “free” apprenticeship provision may increase starts, but would “totally undermine efforts to improve quality”, and that a relaxation of the co-investment rule would “encourage some training providers to offer low level and low-quality programmes”.

As part of a social mobility policy submission in September, the AELP said that to offset the costs of offering full funding for level two apprenticeships, the government should raise employer co-investment up to 50 per cent for higher levels via a sliding scale.

“I think that is totally wrong both from a productivity and a social mobility perspective,” he told FE Week.

“If we want to develop a high-skilled economy that competes in a post-Brexit world, we don’t want to focus on level two.”

He pointed out that research by the Sutton Trust found that a “large proportion of individuals who have undertaken level two apprenticeships tread water educationally – so the social mobility argument is at best questionable”.

“Why would we want to disincentive employers, particularly SMEs, from investing in the high-level skills their businesses need?” Mr Anderson added.

“Are we really saying we want encourage employers to invest in business administration and customer service to develop their business, rather than say digital, engineering or management skills?”