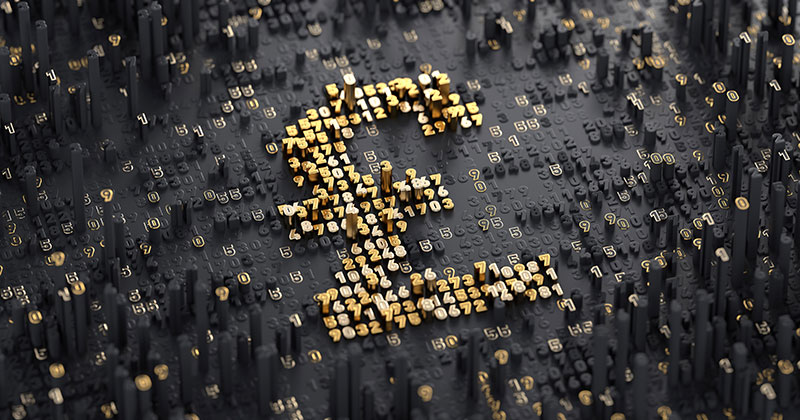 The 10 per cent apprenticeship contribution rule for non-levied employers remains a lively issue. It is frequently cited by training providers as a barrier to engagement, and the calls for its removal by leading sector bodies such as the Association of Employment and Learning Providers and others remain strident.

An air of suppressed anticipation awaited Anne Milton’s address to AELP’s national conference last week, since it had been informally trailed that she might make just such an announcement. However, the apprenticeships and skills minister said that while the calls for removal had been “noted”, the policy would not change “any time soon”. Subsequent speakers with insider experience of the Department for Education wryly suggested that “noted” is established civil service speak for sidelining an issue until it can be comfortably forgotten about.

A new approach is clearly needed. There are, in any event, some issues with the call for a complete removal of the 10 per cent contribution that have doubtless influenced the DfE’s thinking.

The notion that some employers simply “can’t pay” is far from universally credible, even in the case of small firms. A 10 per cent contribution to a £2,000 apprenticeship spread over 18 (or even just 12) months represents a monthly payment of only £11 (or £17). Of course many apprenticeships cost more. But even for a top-end £27,000 degree apprenticeship, where one might reasonably expect an employer to be a little bigger than purely “micro” or start-up level, the contribution is spread over three years and thus the monthly payment is only £75. This is obviously a more substantial outlay, but it is unlikely to be a bank-breaker if it really does represent an important resource acquisition for the employer.

Furthermore, the quality of investment made by employers in something they are paying for – even at just 10 per cent – is likely to be higher than for something that is given for free. That particular aspect of human psychology is well documented.

A simple truth is that 10 per cent co-investment may be less of a barrier for employers than it is for training providers’ engagement teams, who would obviously find it easier to sell apprenticeships if there were no charge at all. But that nature of provider-employer interaction does not always promote good quality. Furthermore, removing the 10 per cent would also significantly reduce, or remove entirely, the downward negotiating pressure from the employer on the fee. What’s the point if it’s free anyway? That change would clearly be for the benefit of providers.

Social mobility is often quoted as a reason to support calls for the removal of the 10 per cent contribution. However, if paying 10 per cent really is a big financial problem for employers, and if removing it will boost their participation, then that will largely be for existing employees only. If an employer can’t afford the (often) modest amounts associated with 10 per cent, then they are hardly going to meet the cost of a new employee, even at apprenticeship pay rates, never mind the cost of off-the-job training and everything else. So removing the 10 per cent will not really support social mobility in the way that proponents argue.

Levy-paying employers subjected to a compulsory payroll tax might also rightly question why they then have to pay the full (or maybe negotiated) list price when they see non-levied counterparts going from just 10 per cent to absolutely nothing. It is not cost-invisible for levy-payers just because they have had the money deducted up front.

There is obviously a powerful argument for championing social mobility through apprenticeships, but given the minister’s recent remarks, modifying the calls for a blanket removal of the 10 per cent co-investment may be more fruitful. For example, campaigning more selectively for the removal of co-investment for:

Additionally, given Ms Milton’s comments about the need to “demonstrate causality”, and if the 10 per cent contribution really is a disincentive, then robust research should be quickly commissioned and presented. 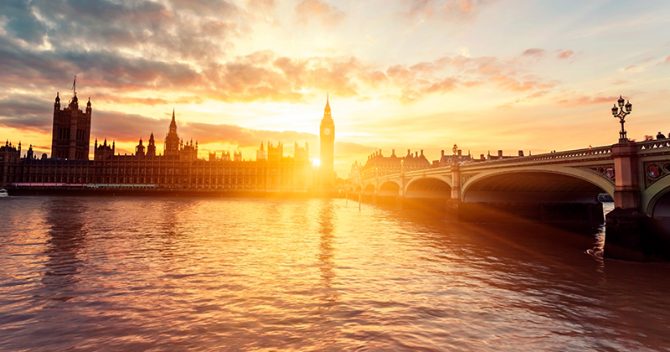