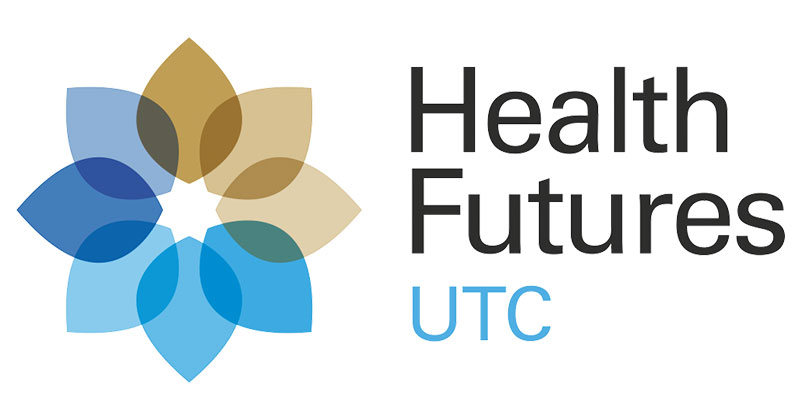 A university technical college has been rated inadequate across the board, in an Ofsted report that warned leaders and governors were unaware of “significant” teaching weaknesses for years.

Health Futures UTC, in West Bromwich, became the ninth UTC to be rated grade four when the report was published yesterday. It was quickly followed this morning by a tenth – for UTC@Harbourside, which has announced plans to close.

Leaders and governors at the west midlands UTC were said to have been “ineffective since it opened in September 2015”, having “failed to secure an acceptable standard of education for students over that time”.

“Teaching has been weak and consequently, students have made very poor progress,” it added.

Yet the top team who were supposed to be overseeing provision were said to have been unaware of these “significant weaknesses” until exam results were released in August 2017.

The report added that over the last two years, improvement plans had “not been well focused on those aspects of the school that needed to improve”.

Another particularly damning finding for a UTC – part of the 14-to-19 movement of institutions that are supposed to maintain a vocational focus – was that while Health Futures “claims to have a curriculum focus on healthcare and health science”, in practice “it does not”.

“Leaders have failed to provide students with the health-focused curriculum they were promised. Links with employers are weak.”

“The school’s curriculum is not distinctive. Its health focus is not embedded across the curriculum and is only evident in occasional activities for a limited number of students”.

The report also warned that leaders have been “incorrectly recording the attendance of students on study leave, coding it as ‘off-site educational activity’, rather than as ‘study leave’.”

This was said to have had “the effect of inflating the school’s attendance figures”. Leaders ceased this practice “during the inspection”.

“Attendance has declined each year since the school opened. It is now well below the national average for secondary schools,” the report added, and “many students do not attend school regularly”.

“During this academic year, approximately 30 per cent of students have not attended regularly and this is the case for almost half of disadvantaged students.”

The UTC has 440 pupils on register in 2018 – which means it is currently at 73 per cent capacity (which makes it the fifth highest of any UTC).

Health Futures was unable to comment on its plans for the future ahead of publication.

The Ofsted report did recognise that “in the short time she has been at the school”, the interim principal Ruth Umerah had “secured the confidence of staff and improvements in behaviour”, and that she has a “clear understanding” of what needs to improve.

Professor Linda Lang, chair of governors, wrote to parents about the grade four.

She conceded that the report “indicated areas that require improvement, such as the standard of teaching, learning and assessment, which means that not all students have made progress, or achieved, as well as they could”.

“Our first priority has been to ensure the very best possible standard of education for every student,” she added.

“We have made a number of new appointments to ensure that the leadership of teaching and learning, literacy, special educational needs and the sixth form are effective.

“The governors recognise that the upward journey will be difficult, but we are committed to support and challenge the plans and work done, to ensure that it is of the necessary standard.”