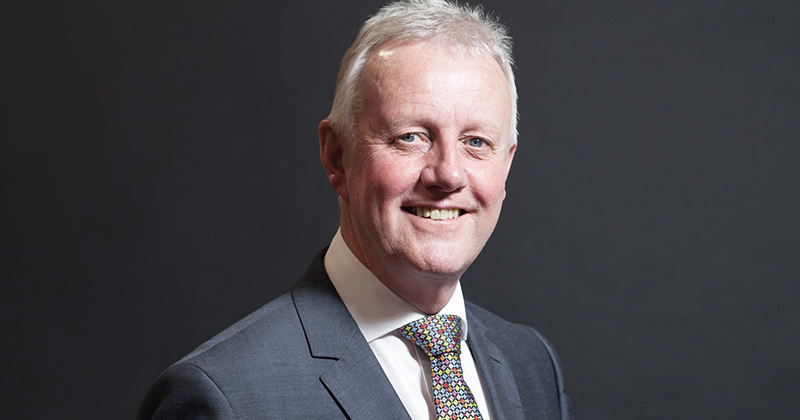 A former Sussex principal is being paid around £80,000 not to work over a five-month period even though the college is in a financial mess and cutting down on staff.

The University and College Union is appalled, branding the situation “unacceptable”.

He’ll receive his salary – which amounts to more than £200,000 a year – until his contract ends at the end of the academic year.

He will also get a payoff of an unknown amount when he officially leaves, as revealed via a Freedom of Information request.

“Cutting jobs and telling staff that there is no money for pay rises while colleges sign off golden goodbyes or hand out huge pay-hikes for some principals is simply unacceptable,” said a furious UCU spokesperson.

UCU will now be entering pay negotiations with the college in two weeks’ time, “expecting a decent response” to its national pay claim for a five per cent pay rise for staff or £1,500, whichever is greater.

Sussex Downs is expecting to post a £1.9 million deficit this year, and will make an unknown number of staff redundant in an effort to make savings.

FE Week revealed in February that it was one of 12 colleges to receive a secret government bailout at the tail end of 2017 – given £700,000 to survive.

A letter from Mr Hopkins to staff in March stated that to make savings, the new East Sussex College Group would be undergoing a restructure by reducing staff in areas where there was now a duplication of roles.

“East Sussex College Group is required to meet pay costs as a per cent of income of 64 per cent,” he wrote.

“Our initial modelling indicates that pay savings to achieve a sustainable business model in line with the transaction unit expectations are some £1.7 million, to be completed by July 2018. This process has already begun with several voluntary redundancies.”

In “simple terms”, he said there are “two broad categories of savings – firstly, merger savings that result from duplicated posts, and secondly, savings to get each legacy sovereign establishment to the required 64 per cent pay cost ratio”.

As Sussex Coast College was already at the required pay-to-cost ratio, the majority of savings were to fall onto Sussex Downs College, he wrote, which was operating at 73 per cent.

Group spokesman Dan Shelley said the merger “will protect the future of FE in East Sussex”.

“The East Sussex College Group will focus on improving standards and the quality of teaching to ensure the best outcomes for its students,” he said. “By doing this the two colleges will be stronger together.

“We are currently working through a restructuring exercise and are committed to completing this sensitively and internally with our colleagues and unions. However, as a group, we should reiterate that we do not make any comments on the individual pay or conditions of any of our staff.”