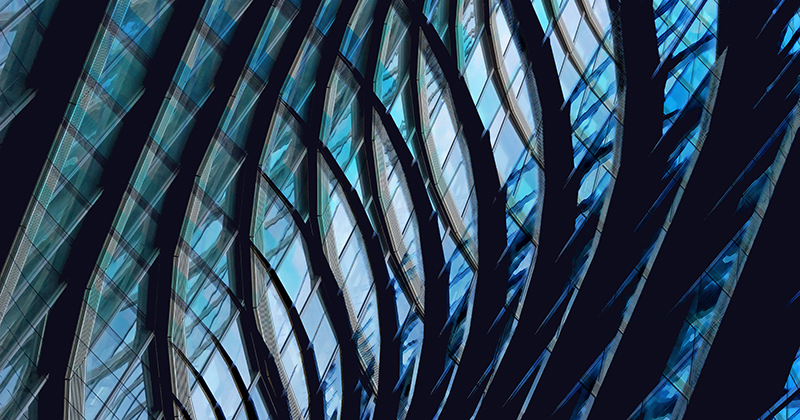 The CBI believes the government is on the wrong track with its current skills system. Neil Carberry sets out the ways in which he would change things

People are fond of maligning English skills policy, but there is no truth in the idea that it is lacking. It can’t be – a new one arrives every two years without fail. It is in the delivery of a skills system where we stumble, as each new approach takes us back to the beginning.

We can all understand the political attraction of creating new courses and counting new students as success. But a successful national system needs to be sustainable and flexible enough to meet the needs of different learners and local economies over time.

As I leave the CBI, it remains my hope that the current reforms – the levy, new standards, T-levels and the national retraining scheme – can break this cycle, but something must change. Month-on-month falls in apprentice starts are bad news, but it would be worse if we had to begin again.

The answer is a different approach from the government, an acknowledgement that we are dealing with a skills market in which people have choices – and need help to make good ones.

In a global economy, learners and companies have a great deal of choice as the skills market is growing all the time, yet policies are too often designed without an understanding of these options and their likely outcomes.

It is no accident that, over the past year, every design failure in the levy that had been pointed out before it went live has come to pass. It gives business leaders no joy to say: “I told you so.”

Instead of a top-down system, the government must be more a regulator more than a deliverer, with the industrial strategy as a blueprint. Businesses and providers can then take the lead on delivery. At the moment, this isn’t happening.

First, the government should reach out further and encourage more firms to take an active role in skills provision. We need many more companies to step up.

Second, the DfE and its agencies should focus on economic and consumer regulation, not state-provided public services. This would focus on regulating markets and consumer protection in what gets delivered – not specifying provision.

The good news is that we have already seen flashes of this. The apprenticeship reform programme and the creation of the Institute for Apprenticeships could be revolutionary: when employers are given choice to buy quality, they do.

There is much still to tackle. We all need to recognise that businesses and learners, rather than the government, are now the customers. Too little time is spent thinking about what drives consumers and providers – and not enough about effective delivery. There is a lot more for the IfA to do.

One example is price-setting. Provision that costs £1,300 outside an apprenticeship should not cost £9,000 inside it. Pace of delivery and quality control are not yet strong enough. And we still lack a provider strategy that will help the supply side support the good and rigorously challenge the bad.

Businesses need to step up. The levy is poorly designed, but it is too easily written off as a government tax grab. If firms believe that skills and apprenticeships matter – as almost every CBI member does – then the government should take a more strategic approach, empowering employers and providers, to create new space for firms to innovate in their provision.

A reformed levy will only work if there is a new culture of skills investment in England. I remain convinced that we are not far from a system that could stick around for many years, but making it happen will require firms to step up and providers to change.

And it will be driven on the ground rather than Whitehall. That’s why the CBI is so focused on supporting collaborative work as we make the levy more flexible. If the government wants to see real change, that’s what it needs to enable: work with us in business to get these latest reforms right.