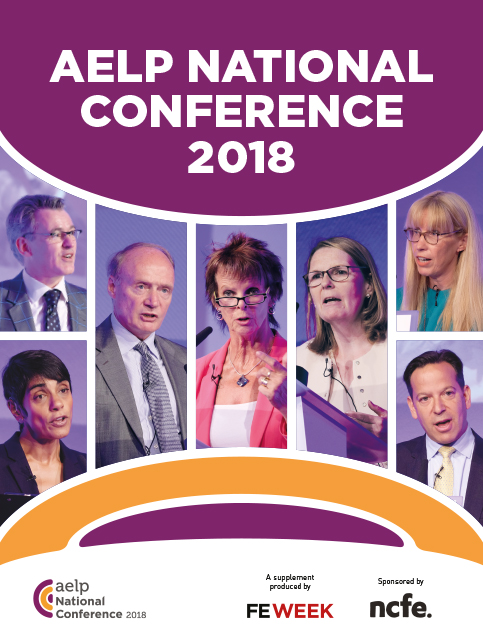 Excitement has been building ahead of the speech from the skills minister, Anne Milton, at AELP’s annual conference.

There was a chance the speech would be used to announce a dramatic policy U-turn: scrapping non-levy employer contributions for at least some apprenticeships.

And it has been many years since I can remember an FE minister making a genuinely new announcement in a conference speech.

But any hope of announcements came to nothing. Ms Milton appeared to mostly stick to the script given to her by officials, adding reference to careers advice near the end (take note, speechwriter!)

The lengthy ministerial Q&A was welcome, with delegates keen to probe on the usual range of issues and concerns relating to apprentices.

Overall it felt very much like she is still in listening mode, but doesn’t believe the evidence is clear yet that any policy change is needed.

She talked about being “able to demonstrate causality” – so I expect a bunch more AELP surveys in the coming weeks.

And several months ago the minister said in a webinar with me – “against advice from officials” – that she didn’t expect pick-up on starts until September.

So even if Mark Dawe, AELP’s chief executive, follows through on his threat to “almost daily” remind the minister of the need for change, there is no sign of it any time soon.

As regular FE Week readers will know, I think it is far too soon to panic about apprenticeships numbers, and even Jason Holt, representing small employers, is warning that a change in direction on fees would be premature.

Another highlight that I suspect we shall return to were the warnings from Sally Collier, the chief executive from Ofqual.

Coming onto the main stage after Sir Gerry Berragan had claimed that within a few years hundreds of thousands of apprentices will be going through end-point assessments, Ms Collier wanted of a lack of potential assessors.

At the AELP conference next year I’m willing to bet the employer fees U-turn debate will feel a distant memory, and the new barrier will be to capacity in the new assessment system. 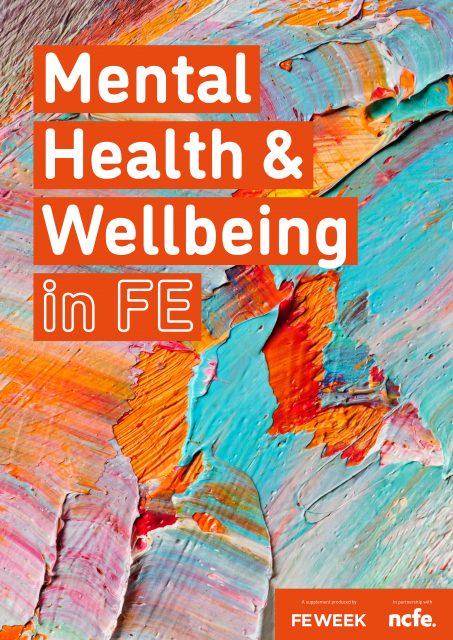 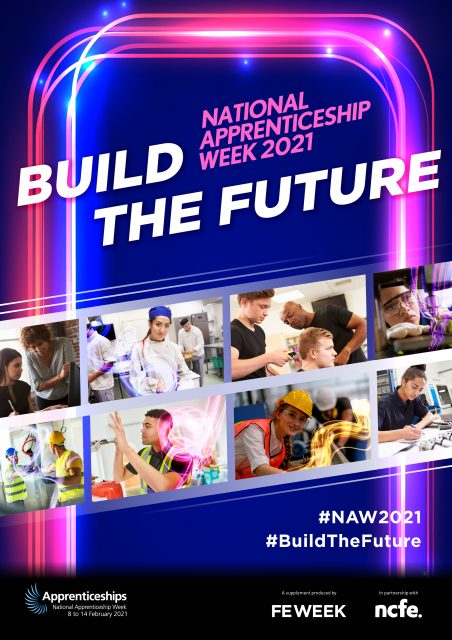 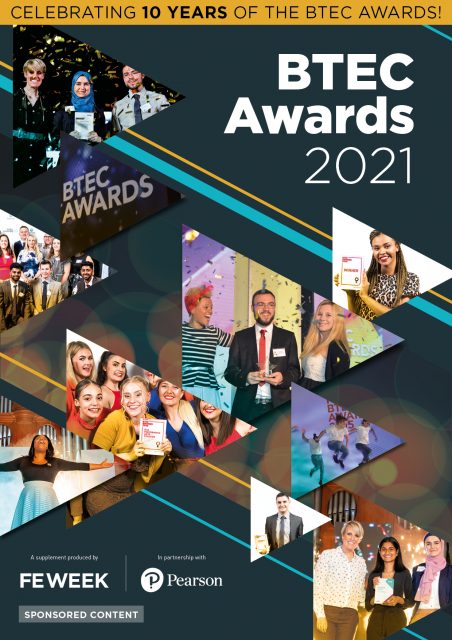