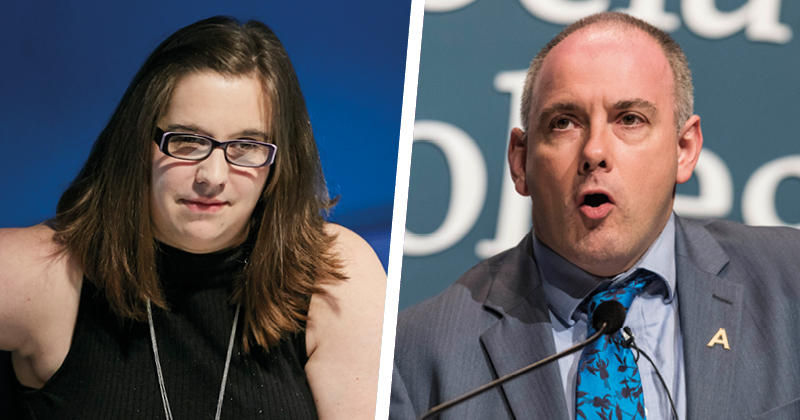 The Institute for Apprenticeships has been told to “get its act together” after it emerged that its panel of apprentices has gone nearly 10 months without actually convening.

The panel is made up of current or recent apprentices who are supposed to discuss issues from the learner’s perspective and raise them with the main IfA board.

But a Freedom of Information request has revealed that the panel has only held four meetings since its launch last March, with the most recent being on October 12.

This is being viewed as a snub both by the chair of the parliamentary education select committee and the leadership at the National Union of Students, which has led calls for greater learner influence over the IfA.

The next meeting is not scheduled until July 4 – which will mean there’s been a gap of nearly 40 weeks between meetings. During this time, the IfA has launched its “faster and better” promise to speed up its processes and policies, while many issues from the apprenticeship reforms have emerged.

“It beggars belief that during this crucial time for boosting apprenticeships, the IfA panel could be so conspicuously abdicating its responsibility to hear the voices of apprentices,” said the chair of the education committee Robert Halfon, who set up the panel during his time as skills minister.

“The IfA need to get its act together and make far greater effort.”

“At a time when they should be listening to the needs of apprentices more than ever this is simply not good enough,” she continued.

A spokesperson for the IfA did not manage to explain why it has taken so long for the apprentice panel to meet since its last meeting.

“The institute’s apprentice panel is peer-led and the members can set the frequency of the meetings,” she said.

It was revealed last month that the skills minister, Anne Milton, had still not met the panel more than 12 months after it was established.

Ms Chapman said the IfA and the minister must be “clear about how they’ll make sure the board will take the views of the panel seriously”.

The IfA has recently appointed a host of new members to the panel, but their identities have not yet been released.