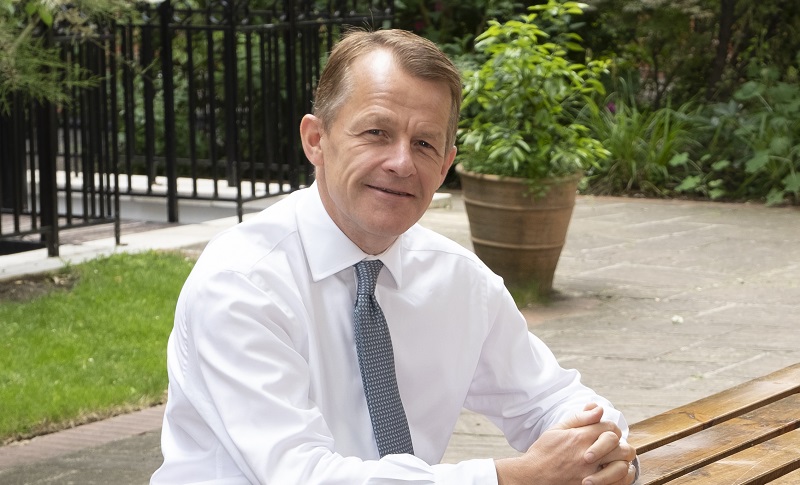 Education ministers’ portfolios need a major shake-up if the historic favouritism shown to schools and universities is to change, according to a former schools minister.

David Laws, who served as schools minister under Michael Gove and Nicky Morgan between 2012 and 2015, believes the current approach is “corrosive of good policy”.

In an exclusive interview with FE Week, the man who now chairs the Education Policy Institute wants ministers to be responsible for individual policy areas such as curriculum development and capital funding across the education spectrum, rather than for specific areas and age groups.

There should then be a separate minister to oversee post-18 education, which would “join up” FE and HE.

Mr Laws believes this would give FE “enhanced clout and ministerial focus” and stop the DfE giving more esteem to universities.

“There is strong logic in things being joined up throughout a student’s journey so that the same curriculum and accountability system is being developed as you come into education to right through it,” he said.

“That doesn’t happen in the DfE because they are responsible for age phases. We also have a situation where for historic reasons schools and HE are seen to be the exciting and interesting thing.”

As a consequence of this “unfairness”, ministers who are selected for those jobs often have more “profile and rank” than those covering FE.

The education secretary regularly gives more support to schools and HE as a result.

Under its current structure, the DfE is overseen by one education secretary, who then has a minister for schools, one for FE, another for HE, and another for the early years.

Mr Laws believes this drives unhealthy competition between the FE and HE ministers, creating “bad outcomes and missed opportunities” and a “much underfunded FE sector”.

“When I was in the DfE I was responsible for all capital funding. We had a very good schools budget for capital in this time but basically nothing for early-years education and considerably less per head for post-16 and FE,” he continued.

“We also had one protected regime for funding in schools up to the age of 16, but bizarrely not beyond the age of 16. I think some of these anomalies would be less likely if the whole thing was under one minister.”

His solution involves “the ministerial responsibilities underneath the education secretary being based on subjects and age rather than simply phases”.

“A curriculum and assessment minister should reach from age three to 18; another should be dedicated to accountability through that range, and a minister should look after revenue and capital funding so you don’t privilege one setting against another.”

But “given the scale of the job” it doesn’t make sense to continue that age range beyond compulsory education at 18.

“If we are ever to break down the divide between FE and the rest of the education system in terms of funding and status, then having one minister responsible, and viewing these as simply respectable education routes and not split up, is something I think is long overdue,” he said.

“I think FE would come out of it with enhanced clout and enhanced ministerial focus even though some parts of the college sector would find themselves having ministerial oversight from a different person up to the age of 18 and then post-18.”