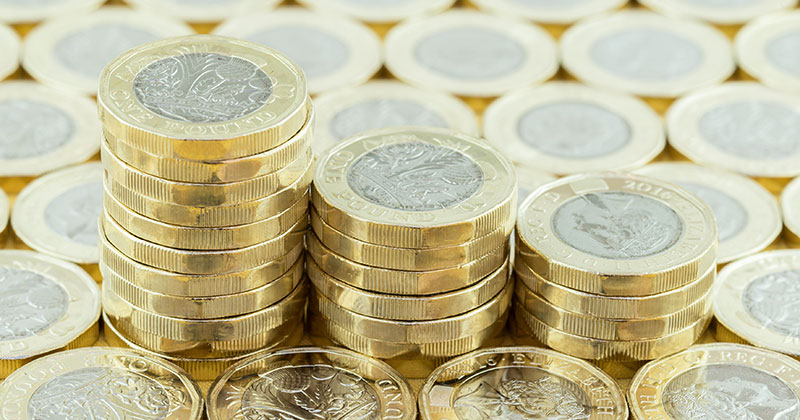 The 10-per-cent fee that small businesses must pay when they take on apprentices could be scrapped, according to the AELP.

Its boss Mark Dawe revealed that the skills minister is having “ongoing conversations about a change in policy” regarding the co-investment rule, in an exclusive interview with FE Week ahead of his association’s national conference next week.

Anne Milton has since said it is an issue she is seriously looking at, but wouldn’t be drawn on whether there would be any immediate announcement. 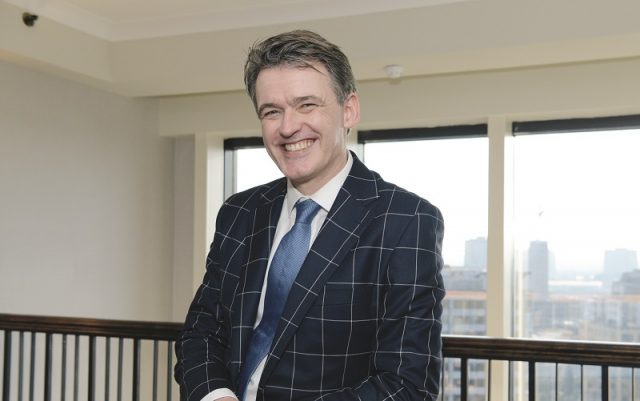 “Our big ask is for the minister to make the announcement that the 10-per-cent contribution requirement is to be removed for non-levy-payers or levy-payers who go over their levy if they are delivering level two and three apprenticeships to the under 25s,” Mr Dawe said.

“We made a proposition for a transition period to try it out until April. I don’t know if the minister will be able to do it this quickly but I know there are ongoing conversations about it, I’m just not sure if they’ll be able to announce it on Monday.

“If the minister announced that [at the AELP conference] then she would get a standing ovation and we could probably close the conference.”

“That is where the numbers are being really hit – the lower levels for young people and in the SME market,” Mr Dawe said.

Ms Milton later admitted to FE Week that she is “keeping an open mind” on the policy. 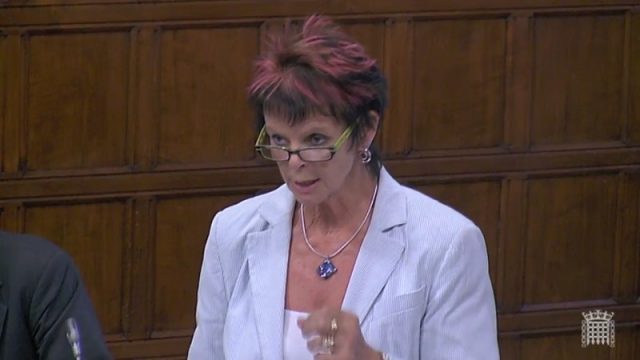 However, she is “not having any conversations with the Treasury” at this stage.

“I’m working with businesses to find out what particular problems they have and a lot of it is around the understanding of what they can and can’t do,” she told FE Week. “That would apply to non-levy payers and small businesses.

“I think a lot of them don’t realise that we will pay 90 per cent of the training or maybe 100 per cent in certain circumstances.

“I am mindful that we need to make it work for small businesses and how much impact that 10-per-cent contribution has. I make no promises but we are monitoring everything.”

Ms Milton added that she is organising a roundtable event with SMEs to “find out exactly what is going on” with their experience of apprenticeships.

The 10-per-cent contribution rule is expected to be a hot topic at the AELP national conference, taking place in west London next week from June 25 to 26.

FE Week is media partner and will be live tweeting from @feweek throughout, as well as producing a supplement sponsored by NCFE with coverage from the first day.