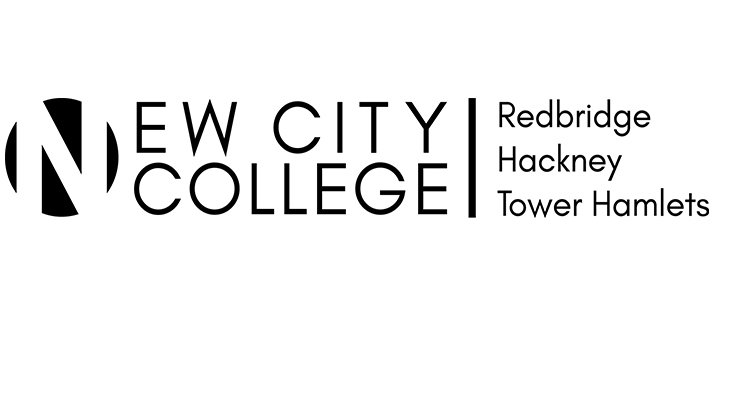 Staff at one of London’s larger college groups will earn a one-off payment and a minor annual salary increase in a new pay deal following strikes.

The offer, which has been agreed between the University and College Union and New City College, puts an end to a dispute which involved three days of walkouts last month.

Staff at Hackney College and Tower Hamlets College, both part of the group, will receive £800 as a part of the deal. This amounts to a one-off payment of £400, with £400 added on to their pay each year.

Hourly-paid staff at the group’s campus in Hackney will also be moved onto the “teachers’ pay spine”, bolstering their terms and conditions.

However, Gerry McDonald, chief executive of NCC, said it was “important to note” that this is “not a pay deal, and is not linked to any national UCU campaign or any organised union action”.

“This is a productivity agreement made as a result of internal discussions and negotiations around out-of-date teaching contracts,” he claimed. “The agreement was reached due to teachers on legacy contracts agreeing to increase their contact hours and adapt working practices in line with the needs of the organisation.”

This put an end to industrial action after staff were offered a “modest, non-consolidated payment” of £500 and more secure contracts.

Despite Mr McDonald’s claim that NCC’s offer has nothing to do with union action, the UCU believes members at the colleges “should be proud of their action, which led to pay increases after management told them there was no extra money available”.

The union wants the deals to now prompt the Association of Colleges to bring a “decent national pay offer for all college staff to negotiating table”.

The AoC recently made a “U-turn” on college pay and said it would accept a pay claim from the trade unions for 2018/19, having previously said it wouldn’t while strikes were happening.

“UCU members took action because they were fed up of being told once again that the cupboard was bare,” said UCU general secretary Sally Hunt.

“In both these college groups, members have secured deals on pay and contracts as a result of the action they took.

“The Association of Colleges should take note. Staff will not put up with their pay being held down any longer and the AoC must bring a fair national deal to the negotiating table.”

New City College is made up on Hackney Community College, Tower Hamlets College, and Redbridge College. Redbridge has not been involved in the strikes.

Mr McDonald said it was “not relevant” to compare its agreement to a “percentage increase, nor to any national negotiation”.

He added that NCC awarded its staff the agreed AoC pay award for 17/18 of one per cent.