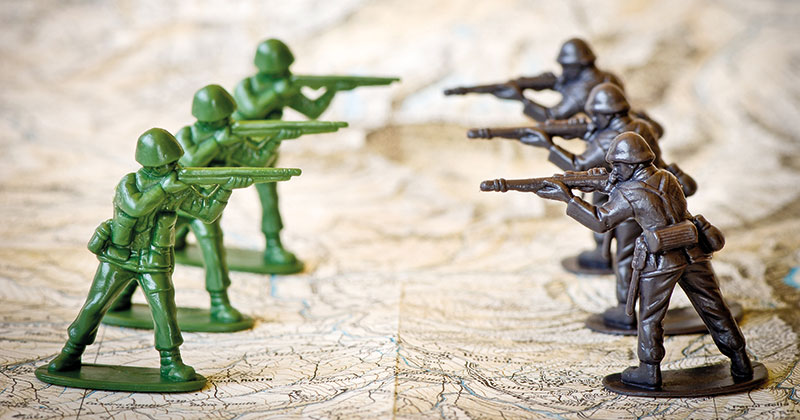 Universities are butting heads with the Institute for Apprenticeships over funding-rate reductions – and many may even stop offering degree-level standards if they go ahead.

The body that polices apprenticeships announced a funding-band review of 31 standards this week.

This included some of the most popular, including the chartered manager degree apprenticeship.

This particular standard is already at the maximum band of £27,000, and any change will mean universities receive less cash to deliver training – a prospect at which they are furious.

“I worry the degree apprenticeship will become unaffordable for universities to deliver,” said Sarah Tudor from the University of Staffordshire, one which offers the chartered manager course.

She claimed the IfA does not yet understand the higher education market, particularly that “our staff cost more”.

“Is this the thin end of the wedge in relation to pushing funding bands down without a real understanding of the cost of delivery?” she asked.

Adrian Anderson, the chief executive of the University Vocational Awards Council, thought it “strange” to review the rate while the chartered manager degree standard is “working well”.

He said that universities had invested “substantially” in apprenticeships, and would prefer the IfA to review its overall methodology on funding bands.

“I fear this rocks the boat and could undermine apprenticeships’ role in raising management skills,” Mr Anderson continued.

The IfA is carrying out the review on behalf the Department for Education, which revealed last week that 30 funding bands are now available – up from the current 15.

Both bodies argue that a reduction in bands will be welcomed by employers, who have felt unable to negotiate with providers on the price of standards, and will provide greater value for money.

John Lanham, from the University of the West of England, “understands the need for value for money” but said the IfA must realise that £27,000 is the cost of a degree apprenticeship.

At a recent education select committee, the chair Robert Halfon said it was a “tragedy” that universities are coming up against road blocks.

The IfA’s boss Sir Gerry Berragan took a combative stance with universities, and insisted that the apprenticeship reforms should be led by employers.

Mr Lanham claimed that Sir Gerry is “choosing not to listen”. 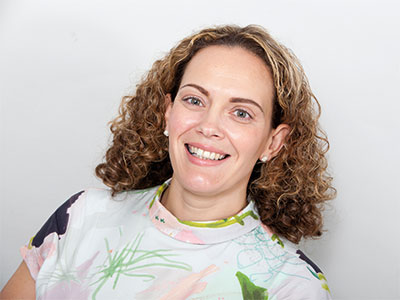 “Employers want a quality product; they want the skills, and the expertise that a degree brings and are prepared to invest in it,” he said. “Employers are telling him this but he’s choosing not to listen.”

He insisted that if the IfA does lower the cost of the standard, then the number of universities offering the chartered manager apprenticeship will tumble.

“The last thing that anyone needs is a reduction in resource, which is exactly what a cut in the fee cap will provide,” added a spokesperson for De Montfort University.

“A cut to our costing model will only damage the brand of apprenticeships and drive down quality, which cannot be what the government wants.”

Employers are far from happy either.

“This appears to be a counterintuitive approach by threatening to destabilise what’s working well,” said Petra Wilton, the director of strategy at the Chartered Management Institute, the lead employer trailblazer for three of the standards being reviewed.

“Focusing on the most successful apprenticeships which have seen the highest number of starts, including three management and leadership apprenticeships, is puzzling when the government is already struggling to meet its three million target.”

The review isn’t all doom and gloom, however, and some groups have welcomed it.

“We support the government’s review on funding bands to ensure there is consistency and alignment across levels and within sectors,” said Charles Beddington, a stores finance manager at retailer Boots – the lead trailblazer for the professional accounting taxation technician standard.

And Teresa Frith, the senior policy manager at the Association of Colleges, claimed it is “right and proper” that the IfA reviews the bands.

“We would hope they will listen carefully to provider concerns about the actual cost of delivery,” she added.

AELP comment: The IfA must ‘go the whole way’

The Institute for Apprenticeships’ funding rate review has proved that its experiment with negotiated apprenticeship prices has failed, according to the boss of the Association of Employment and Learning Providers.

Mark Dawe believes that the announcement looks like a “first step” towards moving to a “fixed rate” and is urging the institute to “go the whole way”.

Ever since the apprenticeship reforms kicked in last year, employers have been expected to negotiate with providers on the price of every apprenticeship standard and framework, which are now allocated a funding band of between £1,500 and £27,000. 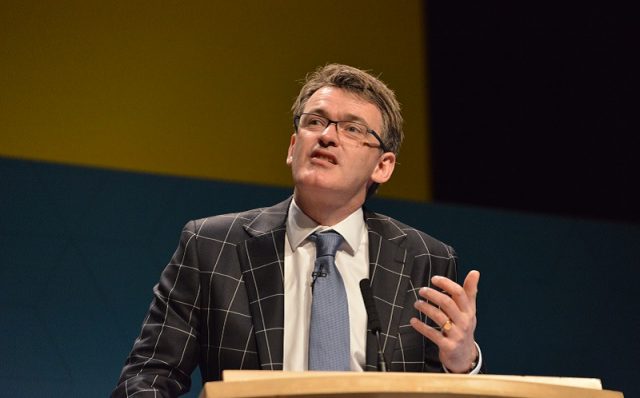 Providers have been kicking against the bands, and it emerged two months ago that almost every single negotiation (95 per cent) is currently being agreed at full cost.

Despite this, the government revealed this month that the negotiation rule will stay in place for 2018/19.

Mr Dawe hopes that in its review the IfA will “take notice of Ofsted’s recent observation that lowering the price too far will inevitably have an adverse impact on the quality of provision”.

“Most importantly, AELP wants to see real transparency in how the IfA arrives at its conclusions and, in cases where the bands have been lowered, we should see the reasons why the Institute believed that the previous ones had been set too high,” he added.