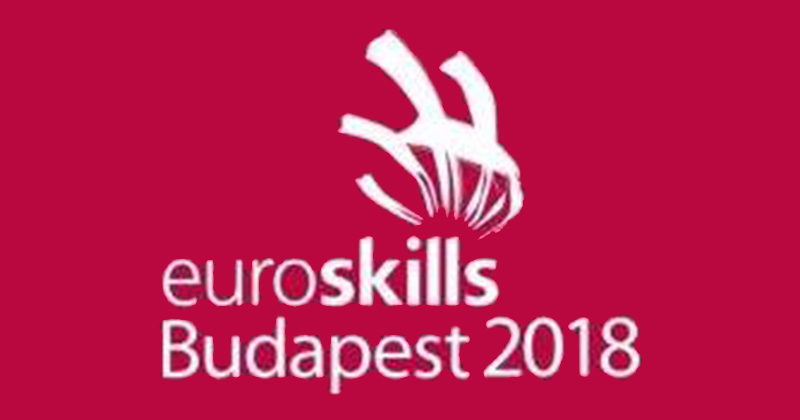 Apprentices from BAE Systems, Toyota and a Michelin star restaurant are among 22 of the country’s most skilled young people – selected to represent the UK at EuroSkills Budapest 2018.

The team will fly to Hungary to battle it out against Europe’s best between September 26 and 28, in a broad spectrum of disciplines including heavy truck maintenance, floristry, mechatronics and welding.

It will be a “life-enhancing opportunity for these remarkable young people”, according to Dr Neil Bentley, the chief executive of WorldSkills UK, the organisation that selects and trains Team UK.

To win a place in the team, learners battled through an exhaustive selection process after excelling in the prestigious WorldSkills UK national competitions, the finals of which are held at WorldSkills UK LIVE – formerly known as The Skills Show.

Twenty-seven other countries will compete in EuroSkills Budapest in over 30 different disciplines. Around 80,000 spectators, including European policy-makers, educators and industry experts are expected to attend.

Dr Bentley believes the competition, which is the last before the UK is scheduled to leave the EU next year, is vital for the economic future success of the country.

“After Brexit, our economic success as a nation will be dependent on our ability to close major trade deals and attract inward investment – and this will always hinge on demonstrating we have people with the right skills,” he said.

“Team UK is the embodiment not only of the kinds of traits and characteristics that we should aspire for in a young workforce, but for the UK government’s ambitions for global Britain too. They are leaders of their generation – and will inspire many more to walk in their footsteps.”

Those on Team UK come from all over England, Scotland, Northern Ireland and Wales.

Among them is Shane Carpenter, a 22-year-old IT network administration competitor who works at BAE Systems.

A duo from car-manufacturing giant Toyota – Jack Dakin, aged 22, and Danny Slater, 24 – will also represent the UK, as well as 22-year-old chef Nicolle Finnie, who works at the prestigious Andrew Fairlie at Gleneagles restaurant in Scotland. 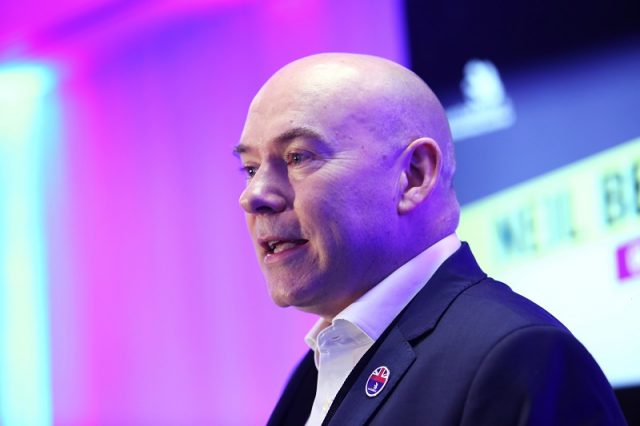 They will hope to build upon Team UK’s success at the previous EuroSkills finals, held in 2016 in Gothenburg, where they finished in seventh place by taking home two golds, one silver, two bronze and eight medallions of excellence.

Team UK will now go on to complete an intensive training programme, supported by their trainers, employers and training providers, before competing in Budapest.

The competitors who take part in EuroSkills this year will also go onto compete for a place in the team that will represent the UK at WorldSkills Kazan 2019.

Last year, the UK team retained its top-10 position in the competition, after our competitors bagged one gold, three silvers, three bronzes, and 13 medallions of excellence in Abu Dhabi.

Team UK for EuroSkills Budapest will be formally announced at a special parliamentary reception hosted later today by Robert Halfon, the chair of the education select committee.