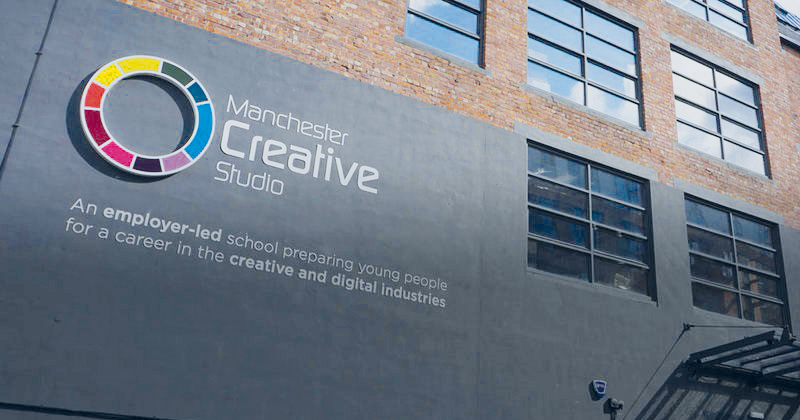 The controversial studio schools programme has announced a dramatic shift in focus after the tally of those closed or due to do so rose to 24.

Studio schools, small 14-to-19 technical institutions which are seen by many as unwelcome competition to more established general FE and sixth-form colleges, will now be incorporated into multi-academy trusts, rather than running as standalone schools usually with backing from the FE sector.

The model has been fraught with recruitment problems from the outset. Twenty of the schools have already closed, and last week, two more on the Isle of Wight and in Plymouth said they’d follow suit over the summer.

The state-of-the-art Plymouth Studio School cost £4.2 million to build and only opened in 2015. The £2.4 million Isle of Wight Studio School has been open since September 2014.

Manchester Creative Studio will also close in August, and Rye Studio School will become a sixth-form, taking the total number of closures to 24 and leaving just 30 open. Furthermore, four studio schools slated to open never went ahead, and Department for Education records show that none are currently in the pipeline.

Network, a new company, was set up to replace the trust last August, but has yet even to establish a working website.

The change in direction is not unexpected. Meeting records released by the DfE in June last year revealed academies minister Lord Nash met with the Studio Schools Trust in March 2017 to “review the concept of studio schools”.

The Studio Schools Network told FE Week it would be “leading the movement into maturity” by moving away from working with FE colleges to focus on partnerships with multi-academy trusts.

Studio schools were introduced in 2010, designed to provide practical workplace skills for 14- to 19-year-olds alongside academic and vocational study, but many struggled due to low pupil numbers and poor Ofsted ratings.

A spokesperson for the DfE insisted that studio schools “remain popular and are providing their pupils with a good mix of academic and vocational education, alongside the skills valued most by employers”.

The government is “looking at existing studio schools and what we can learn from them”, and will “not hesitate to take swift and decisive action” against underperforming schools.

Government records show more than £50 million in capital funding has so far been spent on opening studio schools, though the data only covers 27 of those currently open, so the actual figure is likely to be much more.