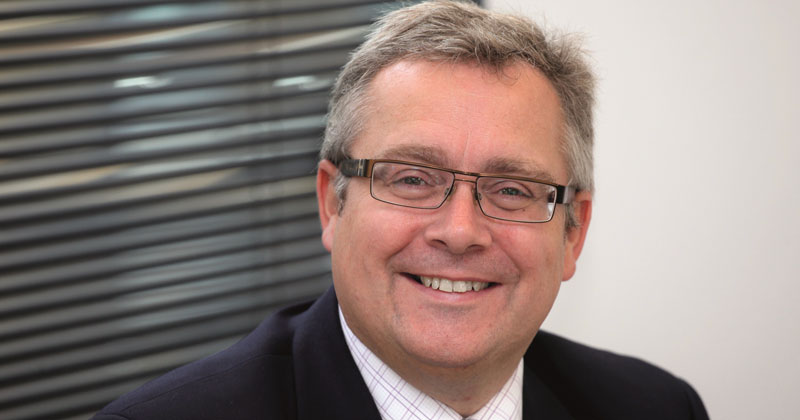 A college owes the government almost £14 million in emergency bailout cash alone, but it still managed to scrape together the funds to pay its principal an eye-watering £266,000 last year.

Latest accounts show that the grade three Birmingham Metropolitan College owes more in exceptional financial support than any other college, yet Andrew Cleaves’ (pictured) salary makes him the second best-paid principal in the country.

A spokesperson insisted that the massive pay package is warranted, despite the issues that have developed under his watch that have left BMet owing huge sums to the government.

“The college’s pay policy reflects the skills needed to run a complex multimillion-pound organisation,” she said.

Details of the sums owed and Mr Cleaves’ salary were included in the Education and Skills Funding Agency’s 2016/17 college accounts, published last week.

They show the college owed the ESFA a whopping £13.8 million in support loans, of which £11.7 million is due to be repaid within one year.

According to BMet’s own published accounts, the debt stems from a £16 million bailout loan provided by the ESFA to the college in August 2015 as part of a recovery plan.

In addition, the college owed a further £1.7 million “in respect of historic funding irregularities”. 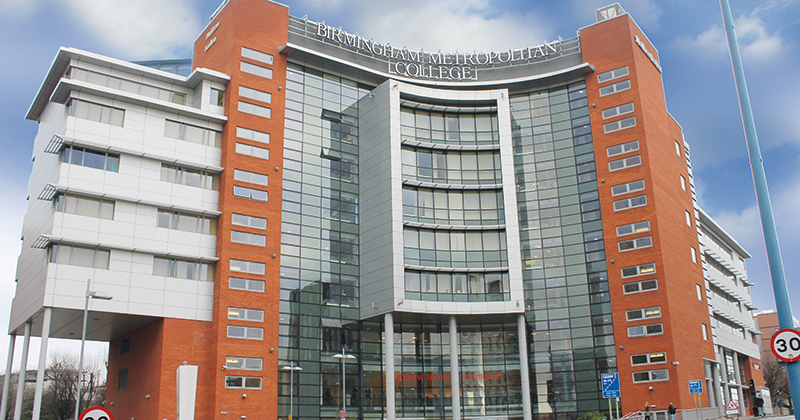 The ESFA had “agreed to combine the repayments” of both debts into one loan, “the terms of which are currently being renegotiated”, on the condition that the college sells “certain properties” and “uses the proceeds to repay the ESFA loan”.

Despite these debts Mr Cleaves, who has run BMet since 2014, was paid £266,000 on top of pension contributions of £37,000 – a figure that remained almost unchanged from the previous year.

He has the second highest remuneration of any leader of a single college in England, behind only former North Hertfordshire College boss Matt Hamnett, who received almost £300,000 in 2016/17.

The ESFA accounts list the principal’s salary at Greater Brighton Metropolitan College, formed through the merger of Northbrook College and City College Brighton and Hove in March last year, as being higher than that of Mr Cleaves.

However, the college said that this was the combined salary of the two principals that led the two colleges before they merged.

BMet, which was rated ‘requires improvement’ at its most recent inspection in March last year, is one of the largest colleges in the country, with an income of £61.3 million and 16,000 learners in 2016/17.

It has held a notice of concern for financial health since July 2015.

Its EFS debt is larger than that owed by any other college, according to the ESFA’s accounts.

They revealed that 29 colleges owed a combined total of almost £120 million – an increase of £29 million, or almost a third compared with the previous year.

The government has indicated that these bailouts will be phased out with the new FE insolvency regime later this year.