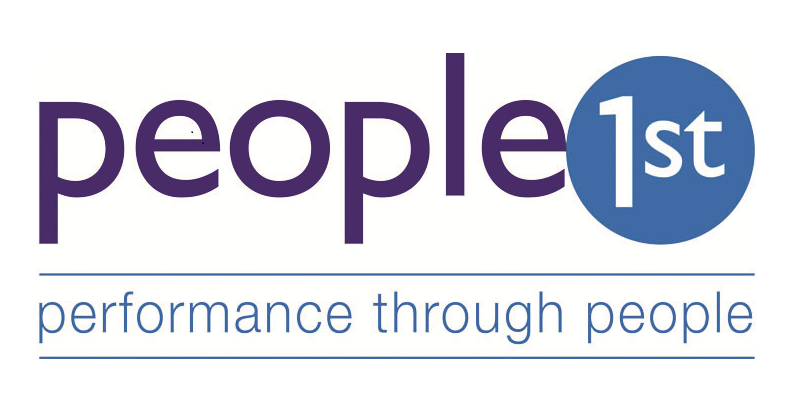 UPDATE: The Workforce Development Trust has confirmed the acquisition of People 1st. However, the Institute for Apprenticeships has said a formal agreement for the trust to take on responsibility for apprenticeship external quality assurance is yet to be made. “We will make a decision on the provision of EQA once discussions between People 1st and the Workforce Development Trust have concluded and the nature of the business going forward is clear,” an IfA spokesperson told FE Week this evening.

The Workforce Development Trust has bought up the apprenticeships division of People 1st, after it went bust earlier this week, FE Week can reveal.

The deal, which is set to be announced on Monday, means that People 1st will continue to deliver apprenticeship external quality assurance under its new owners.

The employment and learning consultancy charity’s demise, confirmed on Thursday morning, sent shockwaves across the sector.

It was one of five EQA providers approved by the Institute for Apprenticeships, and covered ten popular standards in the retail, hospitality and travel sectors.

FE Week revealed on Friday evening that the WDT, which includes Skills for Health and Skills for Justice, was in talks with the Institute for Apprenticeships to take over this important activity.

But, according to an announcement from the trust seen by FE Week, the deal goes even further than that.

It says that WDT has acquired “key strategic elements” of People 1st which will allow the employment and learning consultancy charity to “continue as a standalone organisation”.

People 1st, under its new ownership, will continue to focus on “key activities including apprenticeships, EQA, accreditation services and work in the devolved nations and international markets”.

John Rogers, WDT chief executive, said he was “delighted” to welcome People 1st to the trust, according to the announcement.

“We are pleased to be able to ensure that People 1st can continue to provide its highly regarded strategic services.”

And Simon Tarr, chief executive of People 1st, said that becoming part of the WDT Group was the “ideal solution for our clients and our people”.

The Workforce Development Trust is made up of Skills for Health, Skills for Justice, the National Skills Academy for Health and SFJ Awards, an awarding organisation.

People 1st was once the employer-led sector skills council for hospitality, passenger transport, travel and tourism in the UK, responsible for developing and managing apprenticeships.

In addition to its EQA role, the body acted on behalf of 18 trailblazer employer groups to develop new standards, and was also the issuing authority for a number of frameworks.