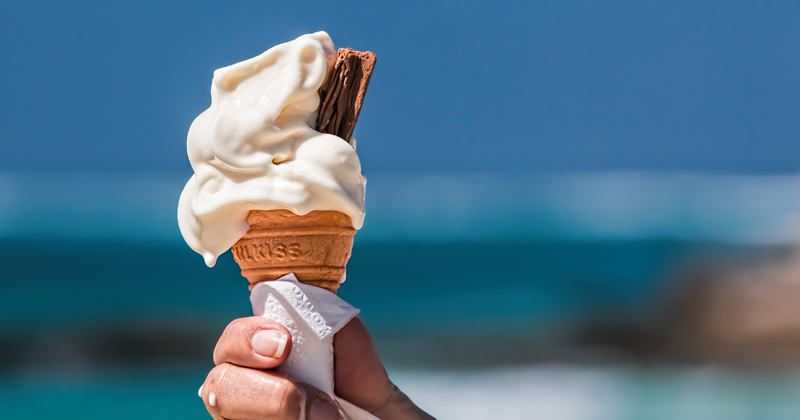 Staff at the cash-strapped Hull College Group are demanding the immediate resignation of their chief executive after she offered discounted ice-creams to deter them participating in a protest over job losses.

Members of the University and College Union unanimously backed a vote of no-confidence in their boss Michelle Swithenbank today.

It follows yesterday’s vote for strike action which came about over a bitter dispute over the potential loss of up to 231 full-time jobs.

UCU said Ms Swithenbank’s position is now untenable after her failure to defend jobs at the college and a “bizarre” 24 hours which saw the management team attempt to “bully and then bribe” staff not to attend a protest on Wednesday (April 18).

The college had first sent an email to all staff saying that anyone who joined the protest risked doing so illegally. It then tried a different approach, inviting staff to purchase discount ice-creams at a venue at the opposite end of the college to the protest.

The college hired the ice cream van from 11am to 1pm – coinciding with the protest.

“Staff have made it quite clear that they have no confidence in Michelle Swithenbank’s leadership and want her to resign immediately,” said UCU regional official, Julie Kelley. “To go from bullying to bribery in less than 24 hours highlights the chaotic shambles at the heart of Hull College leadership.

“Staff need someone running the college who will talk it up and publicly defend its staff and students. The college should scrap damaging plans to cut jobs and courses, and work with us to develop a more positive approach which meets the needs of local people.”

UCU said it expects to announce strike dates in the next few days.

A spokesperson for the Hull College Group said it had received no correspondence as yet from the union suggesting a vote of no confidence in Ms Swithenbank, but “should any such vote be received, the group will gladly provide their response”.

He added that the college’s employment solicitors “identified participating in an unofficial protest during staffing hours (11am) could result in a breach of contract”.

“A communication was sent to staff to give clear advice on their own responsibility and to make an informed decision to participate,” the spokesperson said.

“We felt it was our responsibility as an employer to highlight the possible actions of joining a protest organised by an organisation which is not affiliated with the current negotiations.”

The FE commissioner reported in February last year that HCG’s finances remained precarious after the then-Skills Funding Agency had issued a notice of concern in November 2016.

Ms Swithenbank warned that “some difficult decisions have to be made” to regain stability amid longstanding financial troubles, and announced in March it looked to cut up to 231 full-time jobs.