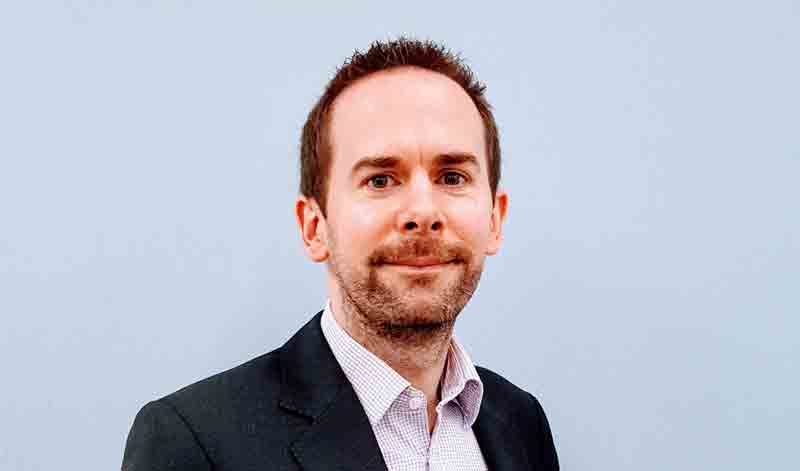 A former senior advisor to two previous skills ministers is the latest figure in FE to insist the levy is in urgent need of reform, in a new report full of stinging criticism of the recent apprenticeship reforms.

Tom Richmond, who worked under Nick Boles and Matt Hancock and left the Department for Education in 2015, has criticised the impact of what he says is “in effect” a new tax on employers.

“This report has been able to take a considered look at the impact of the levy, and it’s clear that major reform is needed as a priority,” he told FE Week. “It’s actually putting many employers off of investing in apprenticeships. 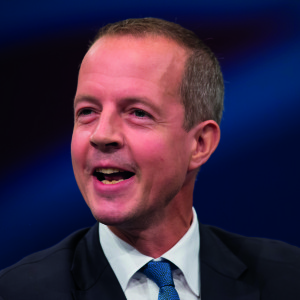 “At present, the levy is too complicated for employers, focused on too many inappropriate forms of training and as a result is unlikely to deliver value-for-money.”

Mr Richmond stressed that he did not help Mr Boles, who secured HMRC approval for the levy, with shaping the policy before it launched last April.

Among other things, in a report entitled ‘The great training robbery: Assessing the first year of the apprenticeship levy’ on behalf of the think-tank Reform, he suggests the government’s target of three million starts by 2020 be scrapped, to avoid what he suggests is wasting £600 million a year on substandard training.

“Without reform, in 2019-20 the government will spend £600 million on courses incorrectly labelled as apprenticeships,” he wrote.

This is not the first time Mr Richmond has criticised skills policy. He co-authored another report for the right-wing think-tank Policy Exchange in 2016, in which he claimed the starts target wasted £500 million a year.

The apprenticeship levy is currently paid by employers with an annual payroll of £3 million or more, and is set at 0.5 per cent of this cost.

Eligible employers pay their levy contributions into a digital account held by HMRC, and can then spend their contributions on apprenticeship training delivered by registered providers.

The report recommends that this co-investment requirement for non-levy payers “should be removed with immediate effect” to avoid smaller employers disengaging from apprenticeships. 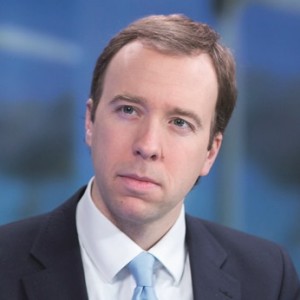 It adds that exam regulator Ofqual should be made the only option for quality-assuring end-point assessments to “ensure that standards are maintained over time and poor practice is quickly identified and eradicated”.

The most popular option for EQA is the Institute for Apprenticeships, though the Quality Assurance Agency, which generally deals with higher education qualifications, and professional bodies or employer-led approaches are other alternatives.

“This needs to change,” Mr Richmond told FE Week. “The IfA has not got the expertise or capacity to run EQA. The system is too complicated. This lack of oversight wouldn’t be acceptable for GCSEs or A-levels, which is why Ofqual needs to formally be put in charge of quality assurance and regulation.”

Mr Richmond’s report warns that the launch of the levy, which actually happened under a skill minister he didn’t work for, Robert Halfon, had “diminished the quality of apprenticeships”.

“The list of roles now officially counted as an ‘apprenticeship’ includes many low-skill and often very short training courses, all of which can now be delivered using the funds generated by the levy,” he wrote.

Employers are “using the levy to rebadge existing training courses as apprenticeships to shift the costs of training onto the government instead”.

Many employers are investing levy money in management apprenticeships that upskills existing employees and therefore “prioritise older and more experienced workers instead of improving the recruitment and training of young people in skilled occupations”.

“We want to see people of all ages and backgrounds getting the excellent training they need to succeed in a wide range of jobs, and we are changing the apprenticeship system to do just that,” she said.

“Our reforms have fundamentally changed what apprenticeships are, as we made it a requirement that all apprenticeships must be real paid jobs lasting for a minimum of 12 months, with at least 20 per cent off the job-training.

“Quality is at the heart of our reforms, and the apprenticeship levy is an important part of that – creating sustainable investment in skills training.”